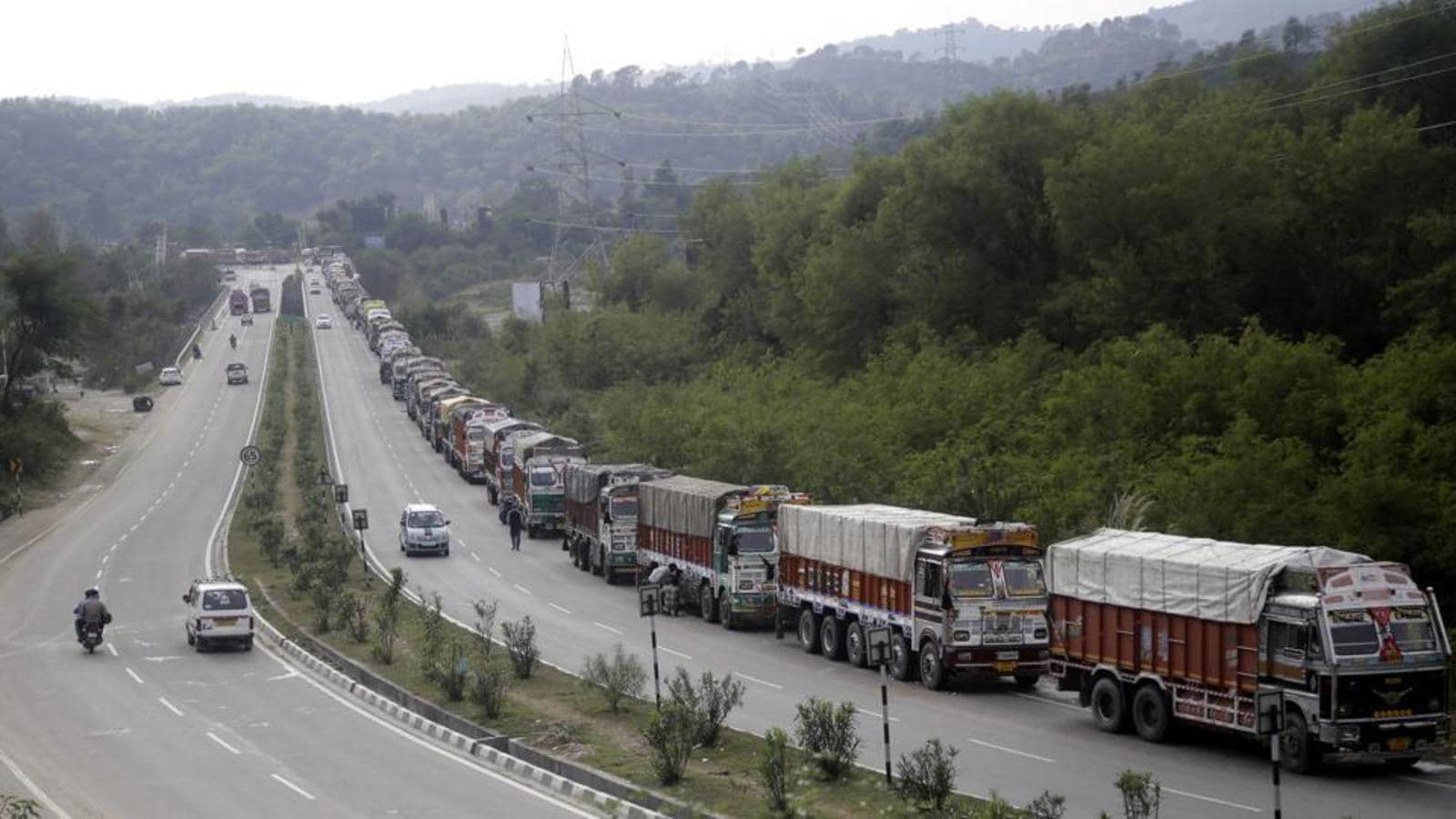 The Jammu and Kashmir (J&K) government on Thursday approved the allotment of land for 15 projects in the Jammu division of the erstwhile state. The land was allotted after the high-level land allotment committee held its first meeting in Srinagar on Wednesday, which was chaired by Ranjan Thakur, principal secretary to J&K government’s industries and commerce department.

It added that the proposed investment in each project ranges between ₹50 crore and ₹200 crore.

It was the first meeting of this committee that allotted the land under the newly adopted J&K Industrial Land Allotment Policy. As per the policy draft, the land “is initially allotted for 40 years” and the lease agreement can be later extended up to 99 years.

Calling the decision of land allotment “historical in the industrial development” of the Union Territory (UT), Thakur said that “the process of the land allotment has been streamlined and made transparent” under the policy.

The applications for the allotment have been received on the portal www.investjk.in.

The government statement added that for the first time, the process of land allotment “adopted a strategy of ranking on the basis of different parameters of the project report and presentations”.

“The Committee decided to keep 8 projects pending on the basis of huge requirement of power for operation with less employment potential and also due to restriction on setting up of Red category units in Industrial Area Ghatti, Kathua,” it added.

It said that more project proposals with a likely investment of ₹10,000 crore and employment generation for 34,000 persons in Jammu are in process of being approved. A similar projected investment from such proposals is also expected to employ 50,000 people in Kashmir as per the government, therefore giving a potential employment impetus to UT with 84,000 jobs.

Anoo Malhotra, director, industries and commerce, Jammu, who is also the member secretary of the high-level land allotment committee said that the decision ushers a “new era of growth, industrialisation, and employment generation in J&K besides promoting a culture of entrepreneurship.”