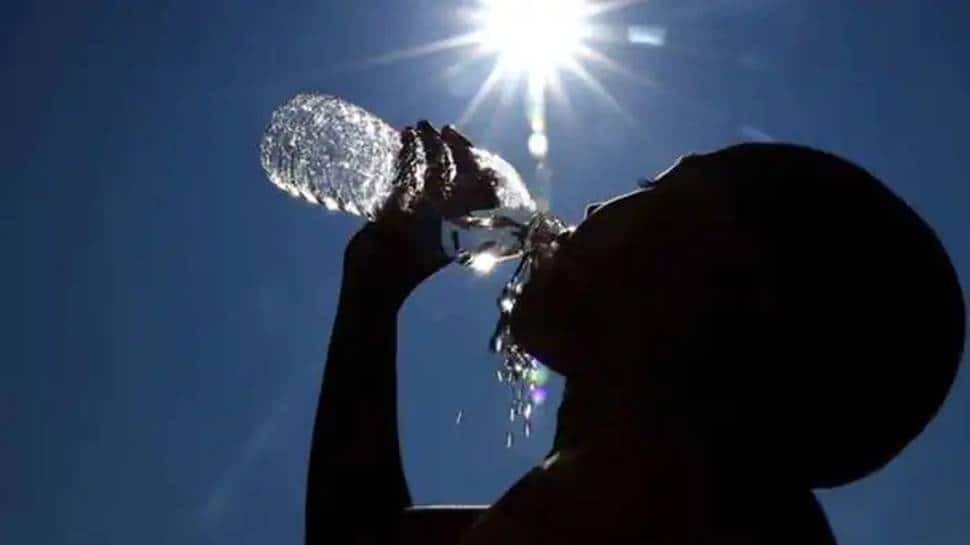 New Delhi: Amid blistering heat in north India, a number of places in the Himalayan region are experiencing high temperatures with the mercury in Thoise in Ladakh’s Nubra Valley and Solan hill station in Himachal Pradesh on Thursday soaring to 31 degrees Celsius and 35.5 degrees Celsius respectively.

According to India Meteorological Department (IMD) data, Drass, one of the coldest places in the country where mercury falls below minus 20 degrees Celsius, recorded a high of 22.6 degrees Celsius.

However, the normal temperature at these places was not available to show the difference between normal and increased temperature.

Across the northern hemisphere, a number of countries are experiencing a historic heatwave that shattered all-time temperature records in usually temperate cities. The blistering heat may have caused hundreds of deaths in Canada and the US.

In Delhi’s neighbourhood, Gurgaon sizzled at 44.6 degrees Celsius, seven notches above the normal, as a heatwave swept Haryana and parts of Punjab.

Chandigarh, the common capital of the two states, also reeled under the hot weather recording a high of 40.8 degrees Celsius.

The IMD has issued a heatwave alert for Punjab, Haryana, Chandigarh and Delhi, north Rajasthan, Uttar Pradesh and northwest Madhya Pradesh over the next two days.

“Due to likely dry westerly/southwesterly winds from Pakistan to northwest India at lower levels, heatwave conditions in isolated/some pockets over Punjab, Haryana, Chandigarh and Delhi, north Rajasthan, Uttar Pradesh and northwest Madhya Pradesh (are likely) during next two days,” the IMD said.

Heatwave is likely to decrease in intensity and area coverage due to expected southwesterly winds from the Arabian Sea.

“However due to increase in humidity in association with these winds, discomfort will continue for the next seven days,” IMD Director General Mrutunjay Mohapatra said.