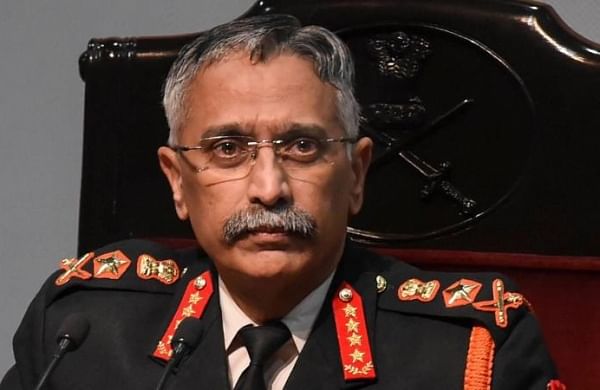 “Drones will be increasingly used in all sorts of combat in the future both by state and non-state actors and we will have to factor this in all our future planning that we do,” said General MM Naravane, Chief of Army Staff addressing a think-tank.

We have put in place certain measures, all troops sensitised to this evolving threat, Army Chief said on the drone attack on Jammu Air Force Station.

“We are developing capabilities to deal with that threat whether by state-sponsored or by states themselves and to deal with drone threats both in kinetic & non-kinetic realm,” he opined.

In a first terror attack of its kind, two low-intensity improvised explosive devices dropped by drones went off in a highly secure Indian Air Force base in Jammu, about 14 km off the International Border, in the early hours on Sunday.

On the situation along the Line of Control in Jammu and Kashmir, Naravane said that there has been no infiltration along LoC after ceasefire agreement was reached between India & Pakistan.

Since there is no infiltration, number of terrorists in Kashmir is lesser, he added.

“There will always be elements who will try to sabotage process of peace and development; we have to cater for that,” he said without elaborating.

“We have a strong counter-terrorism and counter-infiltration grid in Jammu and Kashmir and our operation to ensure peace and tranquillity will continue,” he said