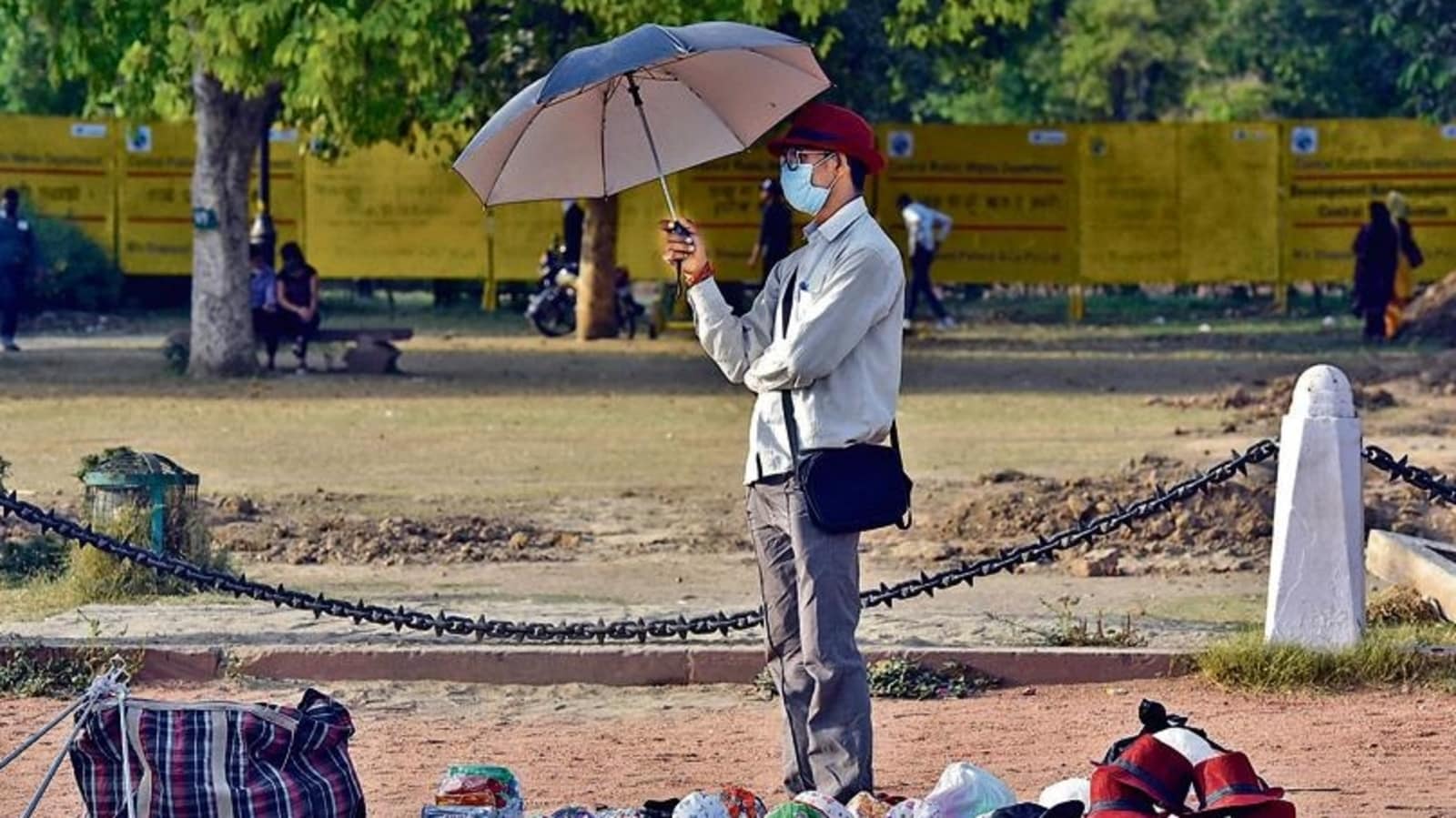 The India Meteorological Department (IMD) on Thursday announced, in its latest forecast, that the monsoon is unlikely to advance in the remaining parts of north-west India, including Delhi, till at least July 7, which will make the 2021 monsoon’s arrival in the national capital as delayed as in 2012 and the most delayed since 2006, according to the weather office’s records.

If the prediction holds, that is.

What make the circumstances particularly odd is that the monsoon was racing through the country in early June, and the Met predicted last month it may hit Delhi by June 15, the earliest in the period for which data is available, before it suddenly slowed down and appeared to hit a “break” phase.

Also Read | Monsoon in Delhi to be delayed by 7-10 days: IMD

Both 2006 and 2012 saw the same kind of heatwaves the Capital is currently experiencing.

Mahesh Palawat, vice-president (climate change and meteorology), at Skymet Weather, a private forecaster, said that what Delhi is experiencing now is a phenomenon called “break monsoon”, which often causes monsoons to be delayed in a region by a week to 10 days.

“Since June 18, strong westerly winds blowing from central Pakistan are blocking the humid, easterly monsoon winds, which bring moisture from the Bay of Bengal and the Arabian Sea. On the surface, high-velocity winds are blowing, causing the ground temperature to rise and creating unfavourable conditions for monsoon winds to proceed,” Palawat explained.

Aditya Kumar, an independent weather forecaster, said that the westerly winds that are also passing through the Thar Desert in Rajasthan are carrying dust along with them to Delhi, creating a layer over the city. This layer of dust led to heat getting trapped close to the surface on Wednesday night. This did not allow the ground to cool off and resulted in high minimum temperatures.

“As of June 30, the rainfall deficiency in Delhi stands at 52%, which makes it the third-highest deficient state after Ladakh and Manipur. We can expect a good rain spell between July 8 and July 15. Till then, temperatures are expected to remain high, with the possibility of some patchy rain on Friday,” Kumar added.

Meanwhile, IMD said that even though Delhi has recorded a rainfall deficiency in excess of 50% this season, this can easily be covered by a few heavy spells. That’s been another characteristic of the monsoon in recent years — a few heavy-rain days accounts for much of the overall rainfall.

“Delhi will get normal rainfall this monsoon. There is no chance of a deficit. A few spells of rain after July 7 will cover the deficit,” said a senior Met official who asked not to be named.