Under the scheme, DU will throw open its faculties, libraries and other facilities at its departments and colleges to the partner institutions for academic cooperation 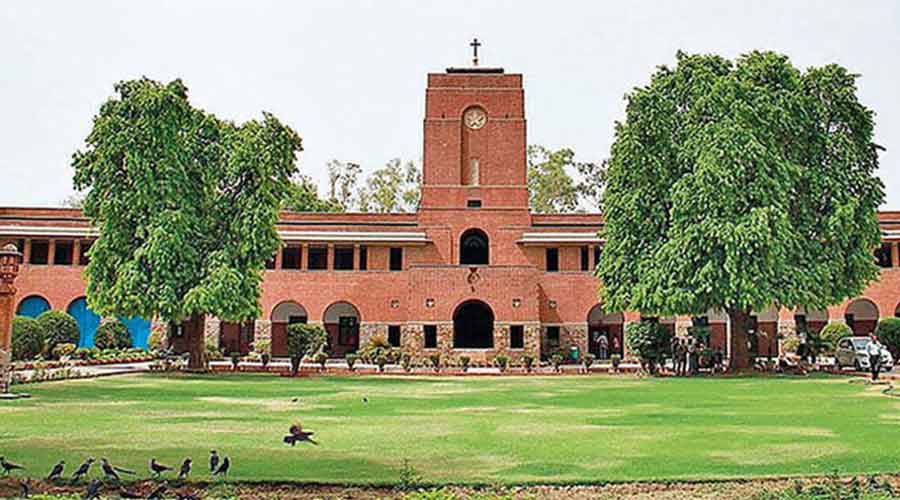 Delhi University (DU) is planning collaborations with institutions outside the capital for enhancing the skills of teachers and for joint research.

Some DU teachers, however, objected to such an arrangement on the ground that the university had inadequate infrastructure and other pressing issues to deal with, including the regularisation of ad hoc teachers.

Under the scheme, DU will throw open its faculties, libraries and other facilities at its departments and colleges to the partner institutions for academic cooperation and collaboration under the Vidya Vistar (V2) programme.

In an official document, DU said activities like online and offline lectures, workshops, trainings and meetings would be organised under the V2 programme for augmenting the skills of teachers of both institutions. The teachers and researchers of these partner institutions will join the research activities of DU departments and colleges and will be invited as co-investigators in research programmes.

Former DU Executive Council member Rajesh Jha said these collaborations should have first been discussed with the statutory bodies of DU, like the Academic Council and the Executive Council.

He also pointed to some constraints.

“DU has 4,500 ad hoc teachers. They are not being regularised. Its own facilities such as classrooms, labs and hostels are inadequate. These problems are not being addressed. The scheme appears to be an attempt to say, ‘Look, we are sitting in Delhi and we know the best. We have the knowhow to improve you’,” Jha said.

A DU official said the bonding envisaged under the V2 project was based on the principles of mutual respect, cooperation and sharing, with all institutions being equal partners.