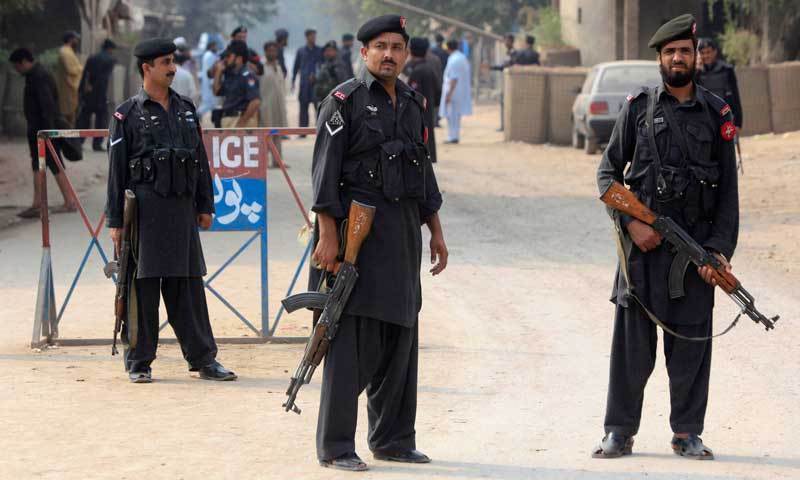 Assistant Commissioner Habib Bangalzai said on Thursday that some 70 Levies personnel have been suspended from Duki district, Balochistan as they did not get themselves vaccinated against Covid-19 in spite of official requests.

The AC in his issued statement explained that the paramilitary personnel had been told to get Covid-19 jabs but they turned a blind eye to “repeated reminders”.

“As a result, they have been suspended and their salaries withheld,” the statement added.

The personnel suspended over apparent reluctance to get the vaccines include two naib tehsildars, three constables, a muharrar, and a wireless operator.

The deputy commissioner had earlier asked the levies personnel to ensure their vaccinations to protect themselves from the Covid-19.

The National Command and Operation Centre had on June 9 made coronavirus vaccines mandatory for all public and private sector employees, directing government employees to be fully vaccinated by June 30.

The national tally on Thursday of total active Covid-19 cases was recorded 31,767 with 1,037 more people tested positive for the deadly virus and 836 people recovered from the disease during the last 24 hours.

40 corona patients have died during the past 24 hours, 36 of whom were under treatment in the hospitals and four of them perished in their respective homes or quarantine facilities, according to the latest update issued by the NCOC.

Most of the deaths occurred in Sindh and followed by Punjab. Out of the total 40 deaths that occurred, 20 of them died were under treatment on ventilators.

There were 1,844 Covid infected patients under treatment in critical condition in various Covid dedicated healthcare facilities of the country.

Around 239 ventilators were occupied elsewhere in the country while no Covid affected person was on a ventilator in Balochistan, and Gilgit Baltistan.

Around 904,320 people have recovered from the disease so far across Pakistan, marking a significant 90 percent recovery ratio of the affected patients.

14,590,230 tests conducted 639 hospitals with covid facilities with 2102 patients admitted across the country.

About 22,321 deaths were recorded in the country since the eruption of the contagion. Around 5,464 people perished in Sindh, 21 of them died in hospitals and three out of the hospitals on Wednesday.

A total of 14,590,230 corona tests have been conducted so far, while 639 hospitals are equipped with Covid facilities across the country. Some 2,102 corona patients were admitted to hospitals.

with additional input from APP