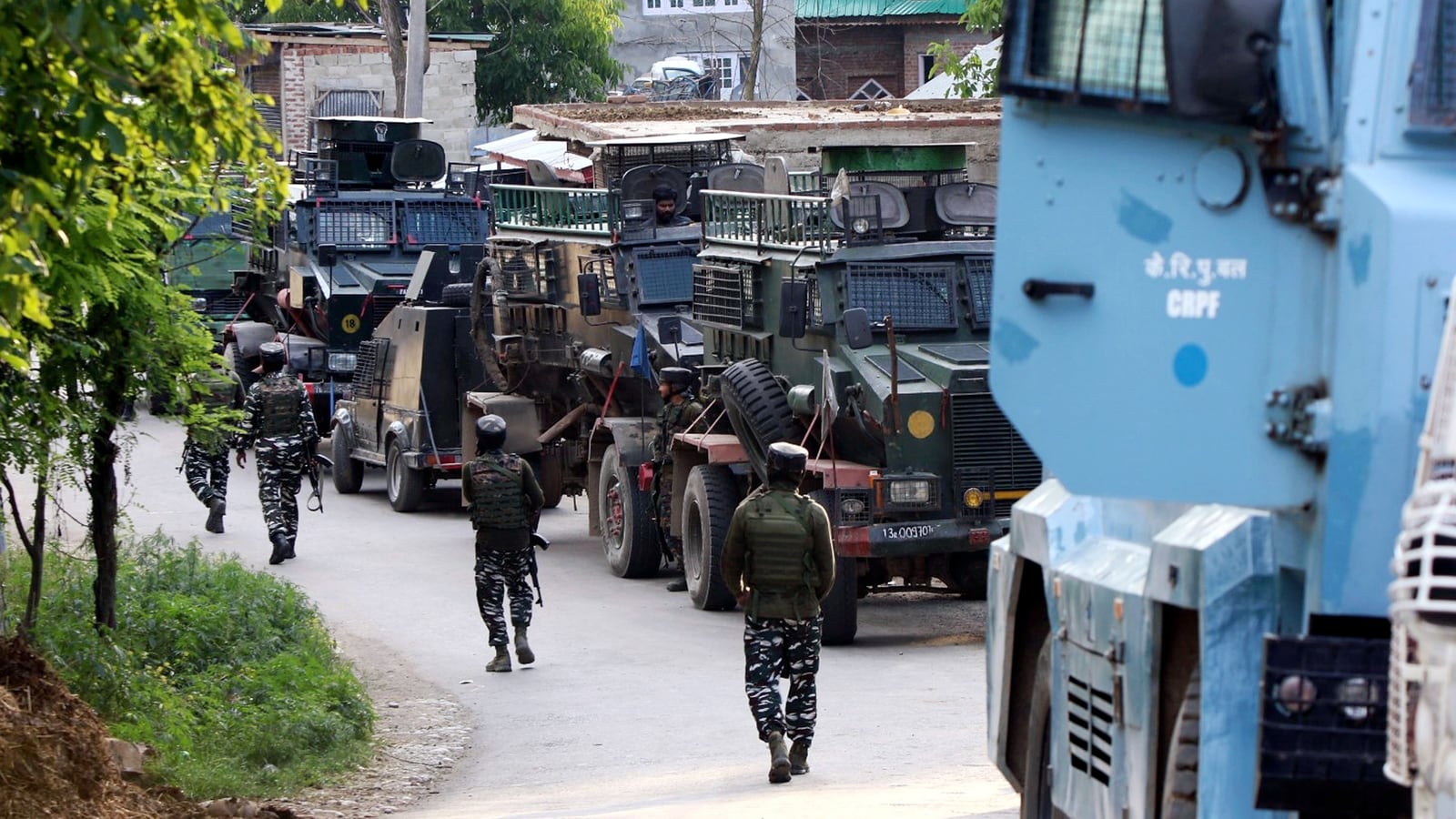 An Indian Army soldier was killed during an encounter with terrorists on Friday in Jammu and Kashmir’s Pulwama district, news agency PTI reported. Joint security forces, including the personnel of the army, the Pulwama Police and the Central Reserve Police Force (CRPF), cornered the terrorists in the Hanjin Rajpora area of Pulwama, according to officials.

Jammu and Kashmir: An encounter is underway between terrorists and security forces in Hanjin Rajpora area of Pulwama

The Pulwama encounter saw heavy firing from both sides. One soldier was injured in the initial exchange of firing with militants, an official was quoted as saying by PTI. He added that the jawan succumbed to injuries at a hospital in Kashmir.

A search operation, reportedly launched in the area by joint security forces, triggered the gunfight. The said search and cordon operation was conducted based on inputs suggesting a number of terrorists had taken shelter at the Hanjin village in the Rajpora area of Pulwama district.

As soon as the security forces reached the suspected hideout in the course of the search operation, the terrorists opened fire on them, according to the report. The security forces then took the lead and retaliated with heavy gunfire.

There has been no report of casualties yet; however, as many as three to four terrorists are believed to be trapped in the encounter.