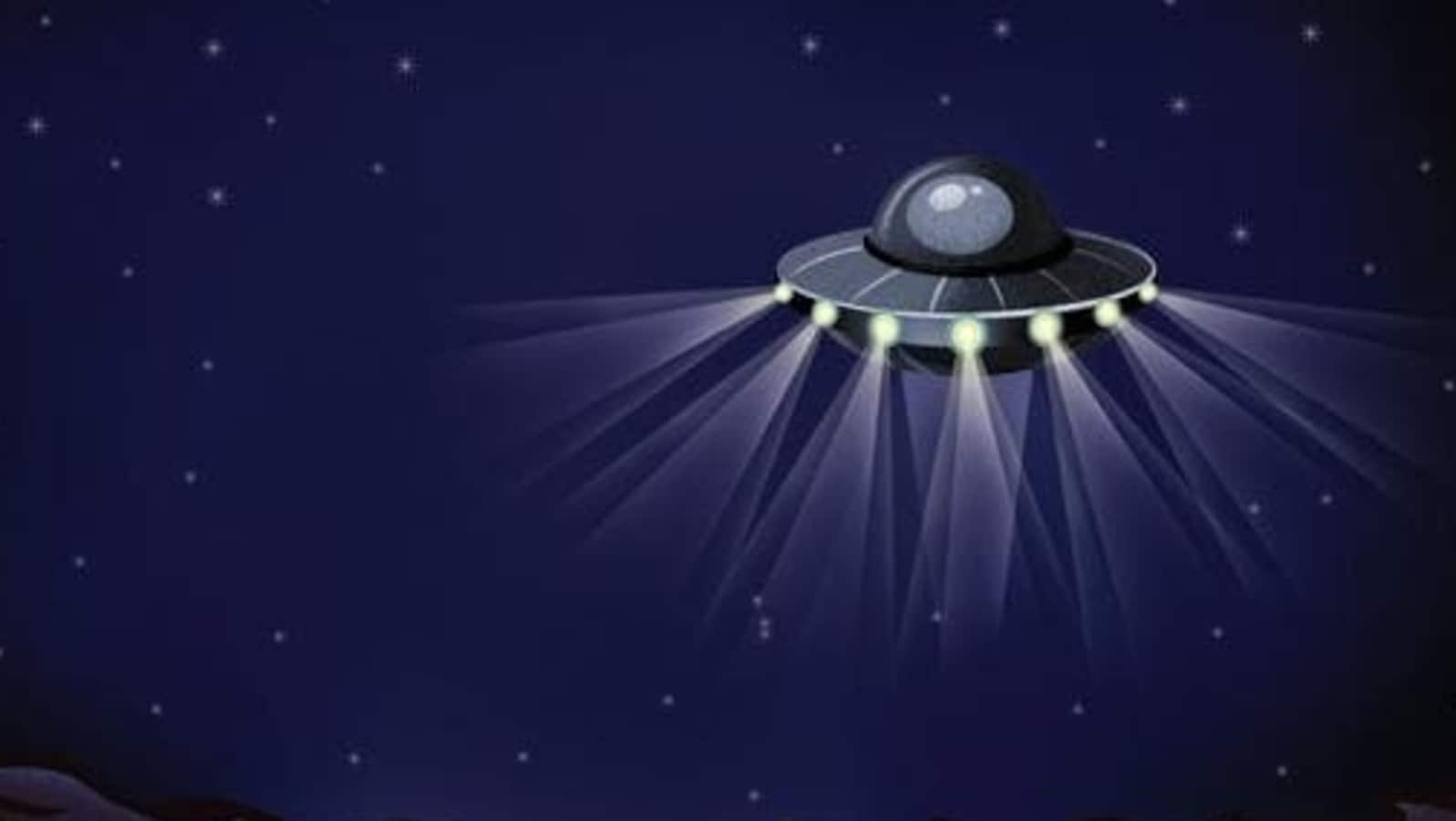 A much-anticipated report by the United States government, published last month, may have left many conspiracy theorists and self-proclaimed extraterrestrial investigators disappointed in their expectations, but it probably has not dimmed their enthusiasm one bit. The report, reviewing as many as 120 incidents of unidentified aerial phenomena (UAP; somewhat of a deviation from the more popular UFOs) in the past two decades, stated that there was no conclusive evidence linking these sightings to any actual extraterrestrial contact, but the Pentagon was careful enough not to rule out the possibility.

Also Read | The truth is out there: Tales from India’s UFO investigators

As alien life enthusiasts, many of them right up the alley with QAnon acolytes and flat-earthers, observe World UFO Day with a sea of their favourite conspiracy theories on the web, much remains to be said about the instances of these alleged “UFO sightings” here in India.

Hollywood has all but ensured that such extraterrestrial aliens in our popular imagination continue to choose the United States as their preferred destination to make contact, but talks of sighting unidentified flying objects right here in the country have been up and about for decades.

One of the earliest of such instances dates as far back as 1951, when members at a flying club in New Delhi reported saw what they described as a “cigar-shaped object” appear in the sky near the Delhi Flying Club hangar. The object disappeared as mysteriously as it appeared, in a swirl of white cloud, according to the eyewitnesses present at the site. “The witnesses shouted out and 17 to 20 people rushed out of the hanger and saw the object. The object headed south for about 3 minutes where it made an apparent loop coming back over the field. At the top of the loop, it was out of sight but came into sight again in its dive,” read a report of the National Investigations Committee on Aerial Phenomena (NICAP) describing the incident. “The speed of the object was estimated to be three times greater than cruising speed of a British Vampire jet.”

Most of these reported sightings, however, were reported with the advent of the 21st-century and the rise of the “alien chasers” with their camcorders. On October 29, 2017, a “fast-moving object” in the sky was spotted in eastern Kolkata and filmed on a handycam. The object was reported to be emitting a bright light, resembling a halo, and triggered a tizzy wherein hundreds of people gathered along the EM Bypass to catch a glimpse of the “UFO”. Predictably, however, the object was later identified to be Venus.

From 2013 onwards, multiple reports mentioning such UFO sightings from Chennai to Lucknow were fairly common. These reports would usually mention a “bullet-shaped object” in the night sky, which hovers for around 10 minutes before disappearing. A notable account from around this time, though, is from August 4, 2013, when soldiers of the Indian Army at an outpost in Ladakh reported to have spotted UFOs over the Ladan Kher area in Demchock. In the preceding seven months, more such unidentified flying objects were spotted over border areas in Arunachal Pradesh, the armed forces later said.

The US government’s UFO report may remain largely inconclusive as far as the scientific consensus is concerned, but for alien chasers in India, who grew up on tales of X-Files and Kubrickian fantasies promised in 2001: A Space Odyssey, the “truth” is still out there.