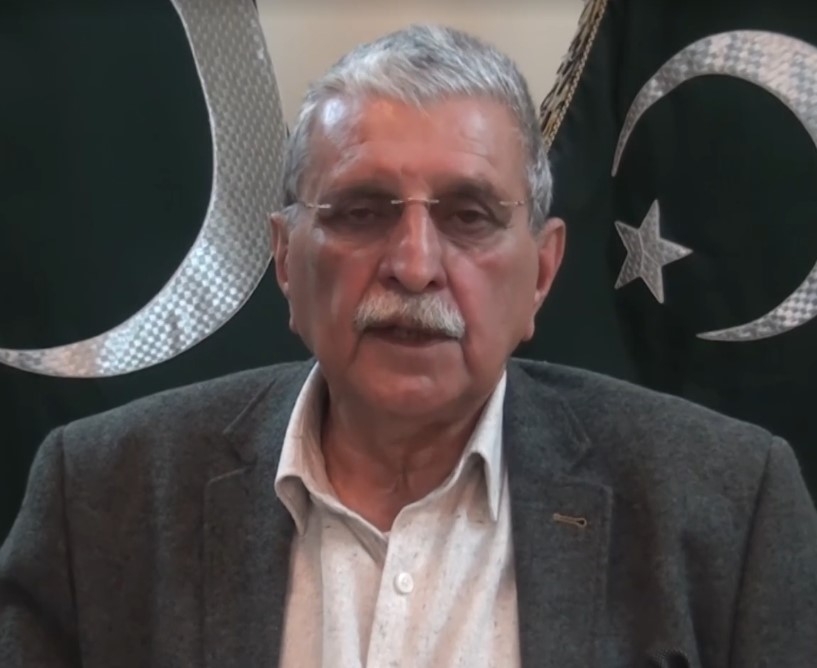 Muzaffarabad: Raja Farooq Haider, the Prime Minister of Pakistan occupied Kashmir (PoK), has said that it would be foolish for Islamabad to seek US intervention on the Kashmir issue with India.

Haider said Pakistan’s efforts and repeated demands to the US administration to act as an arbitrator in the Kashmir issue, will be against the true essence of the Kashmir cause, insisting that the dispute’s resolution remains in the hands of the people of Kashmir, who deserve the right to self-determination and hold the authority to decide their fate.

“The government of Pakistan cannot take matters like this after India’s usurpation of Kashmir on August 5,” he said.

“If they want to forget the past, forget it. But we will not forget,” he said while questioning the authority of the Pakistani Prime Minister to change the map of Kashmir.

“Who game Prime Minister Imran Khan the power to change the map of Kashmir?” he asked.

Haider lashed out at Khan for also carrying out “naked aggression to win the election in Azad Kashmir”.

Haider has been demanding the Pakistan government to not seek the US’ arbitration in the Kashmir dispute, as that would undermine the demands of the Kashmiri people.

He has urged Pakistan to take stronger steps to stop what he called “ongoing aggression by Modi led government in Jammu and Kashmir”, and stop opting to rhetoric statements.

Pakistan has been trying to seek international intervention in the Kashmir dispute, aimed at pressurising India to come to table talks on the matter.

However, the US has made it clear to Islamabad that it can only mediate between India and Pakistan, if both parties agree to it.

Prime Minister Khan has stated that no bilateral or diplomatic relations with India would move not forward until New Delhi reverses its decision taken to abrogate Article 370 and 35A to change the special status of the state of Jammu and Kashmir into two union territories.

However, Islamabad’s failing efforts to attract global attention on the Kashmir dispute has irked Haider, who has questioned the Khan government’s intention and efforts.