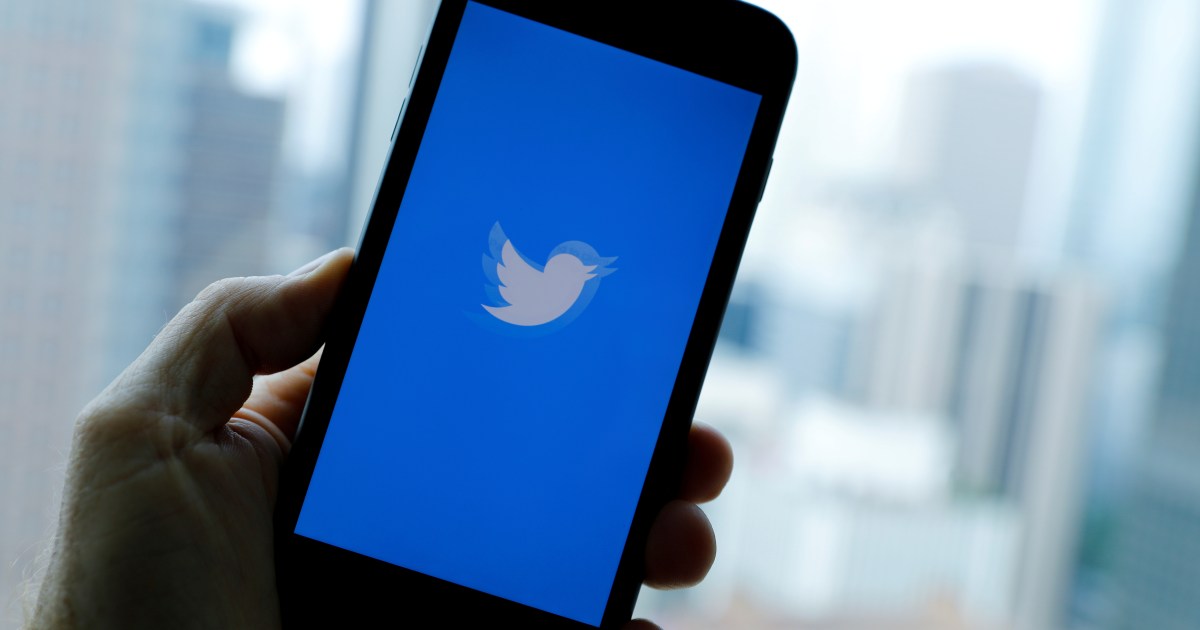 Police in India have registered a new case against Twitter Inc for allegedly promoting child pornography, after previously lodging complaints it allegedly “hurt sentiments” in geopolitical matters, marking an escalation in the row between the United States-based firm and Indian authorities.

Police in the states of Uttar Pradesh and Madhya Pradesh named Twitter India chief Manish Maheshwari in complaints after the politically sensitive regions were depicted outside a map of India on its careers website.

Late on Tuesday, police in the capital, New Delhi, said in a statement they had registered another case against Twitter for “availability of child sexual abuse and child pornographic material” on its platform.

The police cases come as Twitter faces a public relations nightmare and a backlash from Prime Minister Narendra Modi’s federal government that has in recent weeks repeatedly criticised it for not complying with a new set of IT rules.

The tussle, coupled with discontent over the regulatory scrutiny of other US tech firms like WhatsApp and Amazon, has upset the business environment in a key growth markets, so much so that some companies are rethinking expansion plans.

The latest complaints against Twitter were triggered following an uproar on social media after a map on Twitter’s careers page showed Indian-administered Kashmir, including the Ladakh region, outside India.

As of Tuesday, the map was no longer visible on its site.

“This has hurt my sentiments and those of the people of India,” Praveen Bhati, a leader of a hardline Hindu group Bajrang Dal in Uttar Pradesh, said in the complaint. He also called it an act of treason.

The child pornography case in New Delhi was registered after India’s National Commission for Protection of Child Rights wrote to police saying it had received a complaint about online threats against a minor girl, and found pornographic material on Twitter, according to a letter written by the rights group to police.

“Investigation has been taken up,” the Delhi police statement said.

The cases are set to amplify Twitter’s troubles in India. Technology minister Ravi Shankar Prasad has criticised Twitter for its failure to abide by the IT rules in recent weeks, which came into effect in May.

Companies such as Twitter must now appoint a chief compliance officer, a grievance officer and another executive to liaise with law enforcement and the government on legal requests. LinkedIn job postings show the three positions are open at Twitter.

Non-compliance with those rules means Twitter may no longer enjoy the legal privilege in India that allowed it to not be held liable for user-generated content, lawyers and government sources say. Activists, however, defend Twitter, saying only courts can arrive at that decision.

Twitter India chief Maheshwari is battling another police case where he has been summoned to answer allegations that include inciting “hate and enmity” between Hindu and Muslim communities in relation to a video that went viral on its platform.

A court in the southern Karnataka state last week said no “coercive action” should be taken against Maheshwari in the case.