Twitter changed the map of India, showing Jammu and Kashmir and Ladakh outside of India. The Twitter career page shows that Jammu, Kashmir and Ladakh are a separate country, not part of India. This change was discovered on a page called “Tweep Life”. The app showed the geographic location of Leh as “Jammu and Kashmir, People’s Republic of China”, implying that it is part of China. 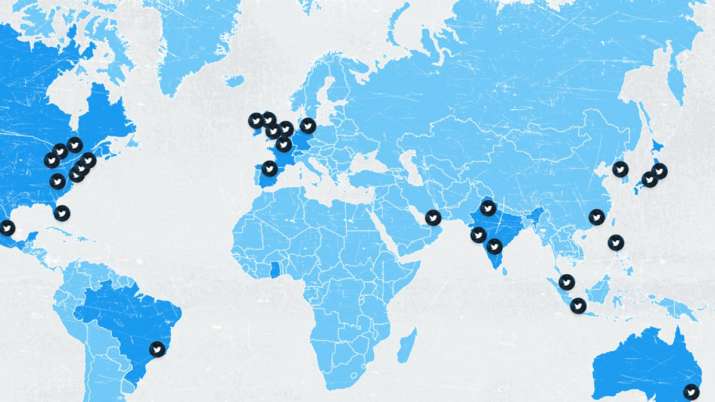 New IT rules that went into effect on May 25 require social media companies to establish a grievance mechanism to resolve user or victim complaints.

The American digital giant has a dispute with the Indian government over the new social media rules.
The government criticized Twitter for deliberately challenging and failing to comply with the country’s new IT rules, causing the microblogging platform to lose its legal shield as an Indian intermediary and to be responsible for any illegal content posted by users.

This sparked strong protests on social media. The company did not immediately respond to a request for comment. Police complained that the Indian chief of Twitter, Manish Maheshwari, and another corporate executive had violated the country’s IT laws and rules designed to prevent hostility and hatred between classes.