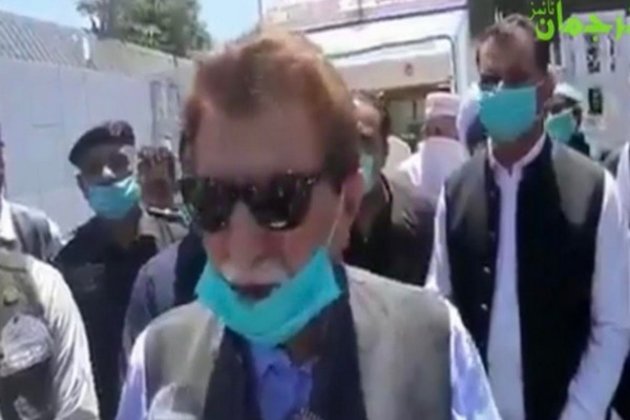 Speaking at the last sitting of the PoK Assembly held to present and pass the annual budget, he expressed the hope that the institutions and armed forces of Pakistan would not allow any such move in the sensitive area of Pakistan occupied Kashmir, Dawn reported.

“I declare on oath if anyone resorts to any such move we will mete out such a treatment that you will be reduced to a symbol of abomination for the future governments of Pakistan,” he said to the PTI led central government though without naming it directly.

Pakistan-occupied Kashmir’s will hold the general election for the Legislative Assembly on July 25, despite appeals to postpone the polls for two months due to the threat of a resurgence of the coronavirus.