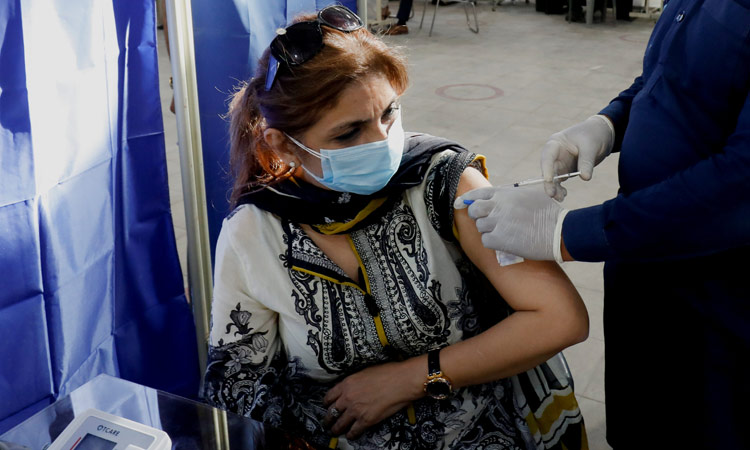 Among the major cities of Pakistan, only five have so far been able to vaccinate their respective populations by over 30 per cent, while three cities have not even vaccinated 10 per cent of their people.

Data shows that Islamabad, Abbottabad, Mirpur, Gilgit and Rawalpindi are the cities where over 30 per cent of the population has been vaccinated till now. Gujranwala, Mardan and Quetta have so far vaccinated only 10 per cent or below of their populations.

Balochistan and Sindh provinces performed poorly as none of their major cities achieved the 30 per cent mark.

In addition, Pakistanis falling in the group age of 40 to 49 are the highest out of the total coronavirus-vaccinated population in the country. People aged 18 to 29 years are around 49 million with only 1.8 million vaccinated so far.

Health Secretary Aamir Ashraf Khawaja acknowledged that Pakistan might achieve herd immunity if the administration succeeded in vaccinating 70 million people as per the national target by the end of the year. As per a survey, about 50 per cent of people want to be vaccinated.