The chiefs of the counter-terror force National Security Guard and the civil airports guarding Central Industrial Security Force on Wednesday inspected the scene of the first-of-its-kind terror attack using drones at the Air Force station in Jammu, officials said. 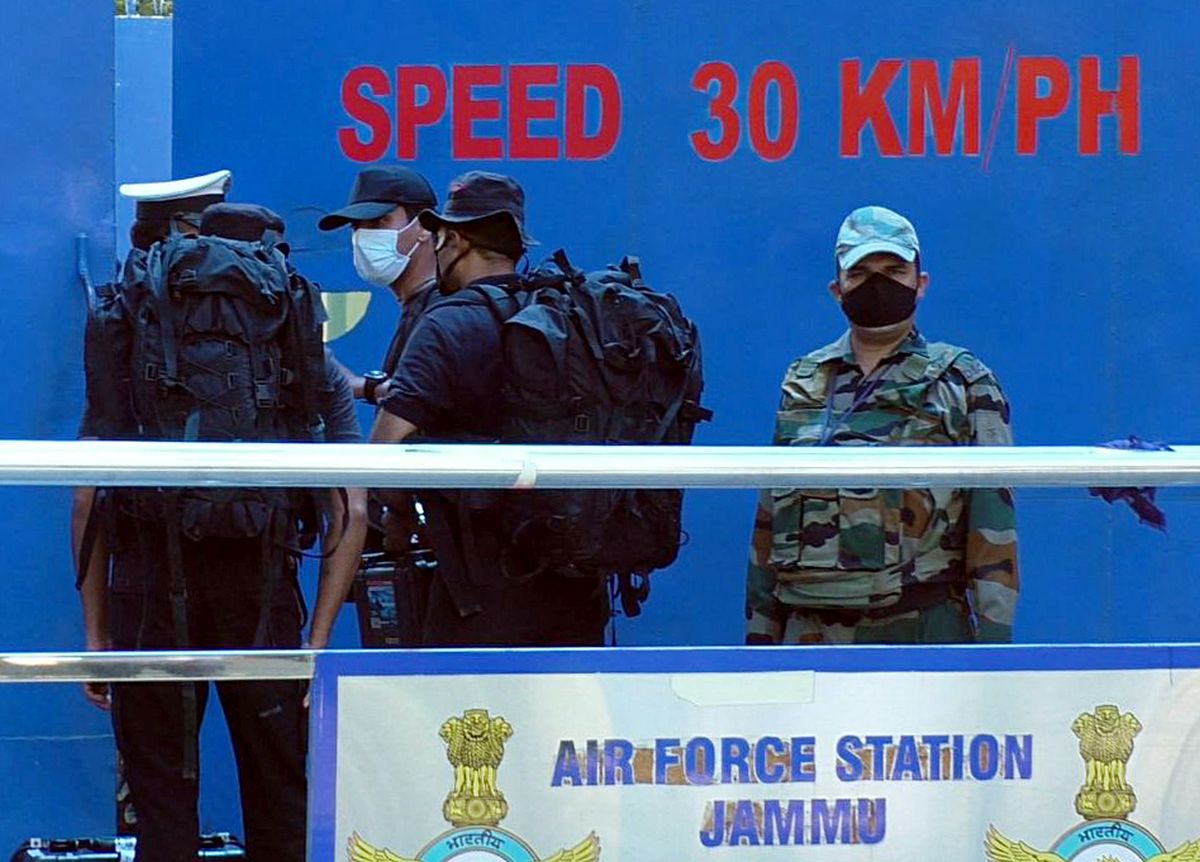 Ganapathy and Saxena reviewed the security situation and were briefed about the investigation into the drone strike by senior officers, they said.

The NIA has taken over the investigation into the attack.

Kuldiep Singh, the CRPF chief who holds the additional charge of the National Investigation Agency, was also scheduled to visit the IAF station but his visit got cancelled.

The reason for the cancellation was not immediately known, they said.

Specialists from the counter-terror drone wing of the NSG also demonstrated the functioning of its counter-UAS mechanism at the technical area of the IAF station, sources said.

The NSG is understood to have procured the gadget from abroad and it is used to detect unmanned aerial vehicles (UAVs), drones and suspicious flying objects that fly at below-radar levels.

The CISF has a stake in counter-drone defence and attack mechanism as it is entrusted with the perimeter security of 64 civil airports, including the sensitive ones at Srinagar, Delhi and Mumbai.

In what was the first instance of Pakistan-based terrorists deploying drones to strike vital installations, two bombs were dropped at the IAF station in the early hours of Sunday, causing minor injuries to two airmen.

The explosions took place around 1.40 am within six minutes of each other. The first blast ripped off the roof of a single-storey building at the technical area of the airport manned by the IAF in Satwari on the outskirts of Jammu. The second one was on the ground.