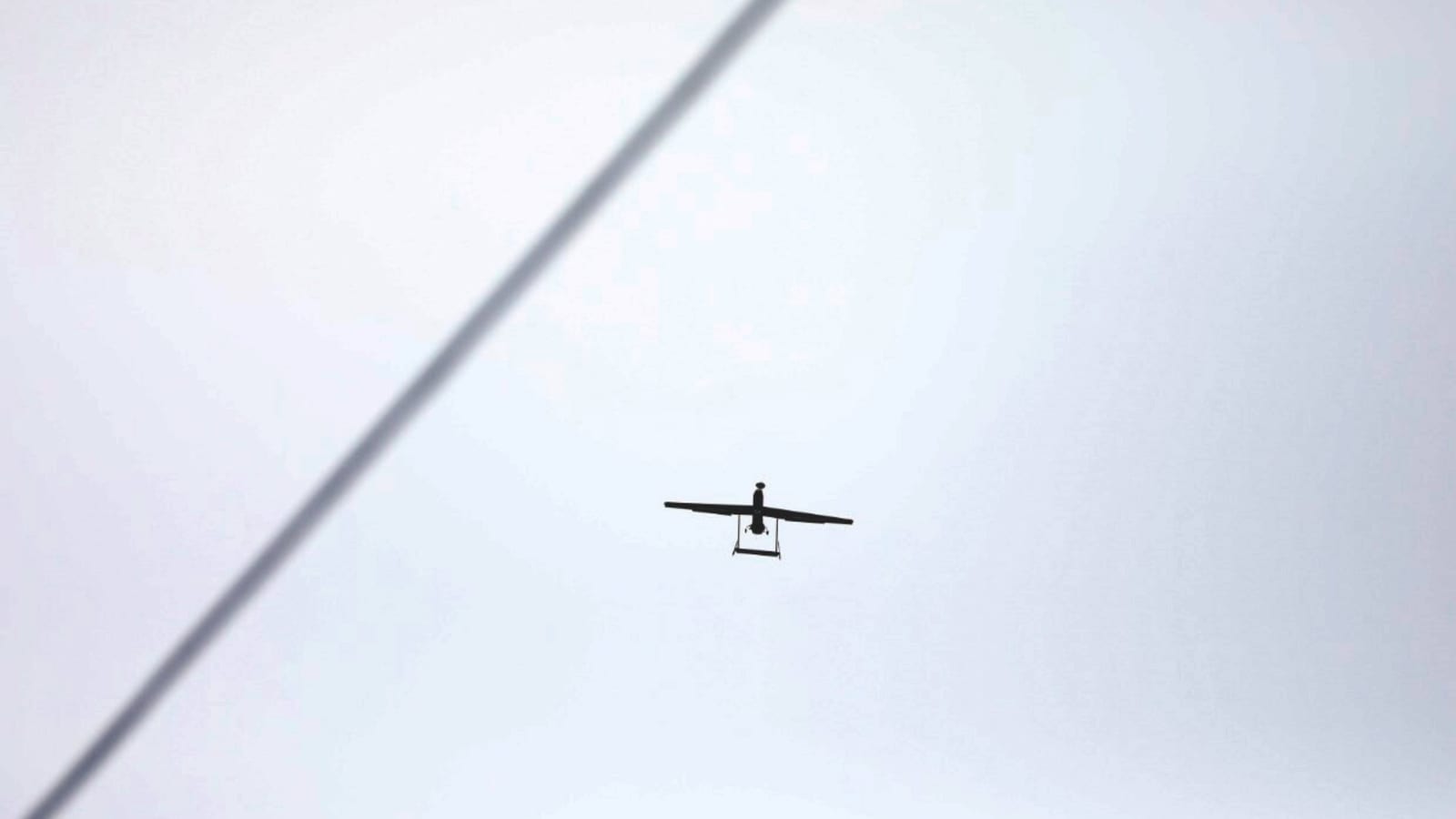 Here are today’s top news, analysis and opinion at this hour. Know all about the latest news and other news updates from Hindustan Times.

The border district of Rajouri in Jammu and Kashmir banned operation of drones and low flying objects in its territory with immediate effect on Wednesday following the Sunday attack on military installation in Jammu using drones, believed to be operated from across the boundary with Pakistan. Read more

Former Kerala home minister Thiruvanchoor Radhakrishnan, a sitting Congress legislator from Kottayam, received an anonymous letter on Wednesday, threatening to eliminate him and his family members if they didn’t leave the country in 10 days. Read more

The Supreme Court on Wednesday directed yoga guru Baba Ramdev to produce the original text of his speech questioning the efficacy of allopathy that made the Indian Medical Association (IMA) register multiple FIRs against him in different states. Read more

Experts are urging countries to watch the strategy of the United Kingdom closely as it attempts to out-vaccinate the potential third wave of coronavirus disease (Covid-19) driven by the highly transmissible Delta variant first detected in India, according to a CNN report. Read more

Anupam Kher wishes Naseeruddin Shah good health, year after being called a ‘clown’ by him

Everton on Wednesday completed the appointment of former Liverpool boss Rafael Benitez as their new manager, the Premier League confirmed through a Twitter post. Read more

Flying cars have remained a fantasy for many for decades. A can that is equally capable of running on roads and flying in the sky, sounds interesting but technically challenging. Read more

Microsoft Windows 11 release date revealed? This is the day that the OS will launch, report hints

Microsoft Windows 11 release date: The company’s biggest visual and design rollout of the past decade concerning its operating system has driven users’ interest sky-high. Also it is the first major upgrade since Windows 10 released six years ago. Read more