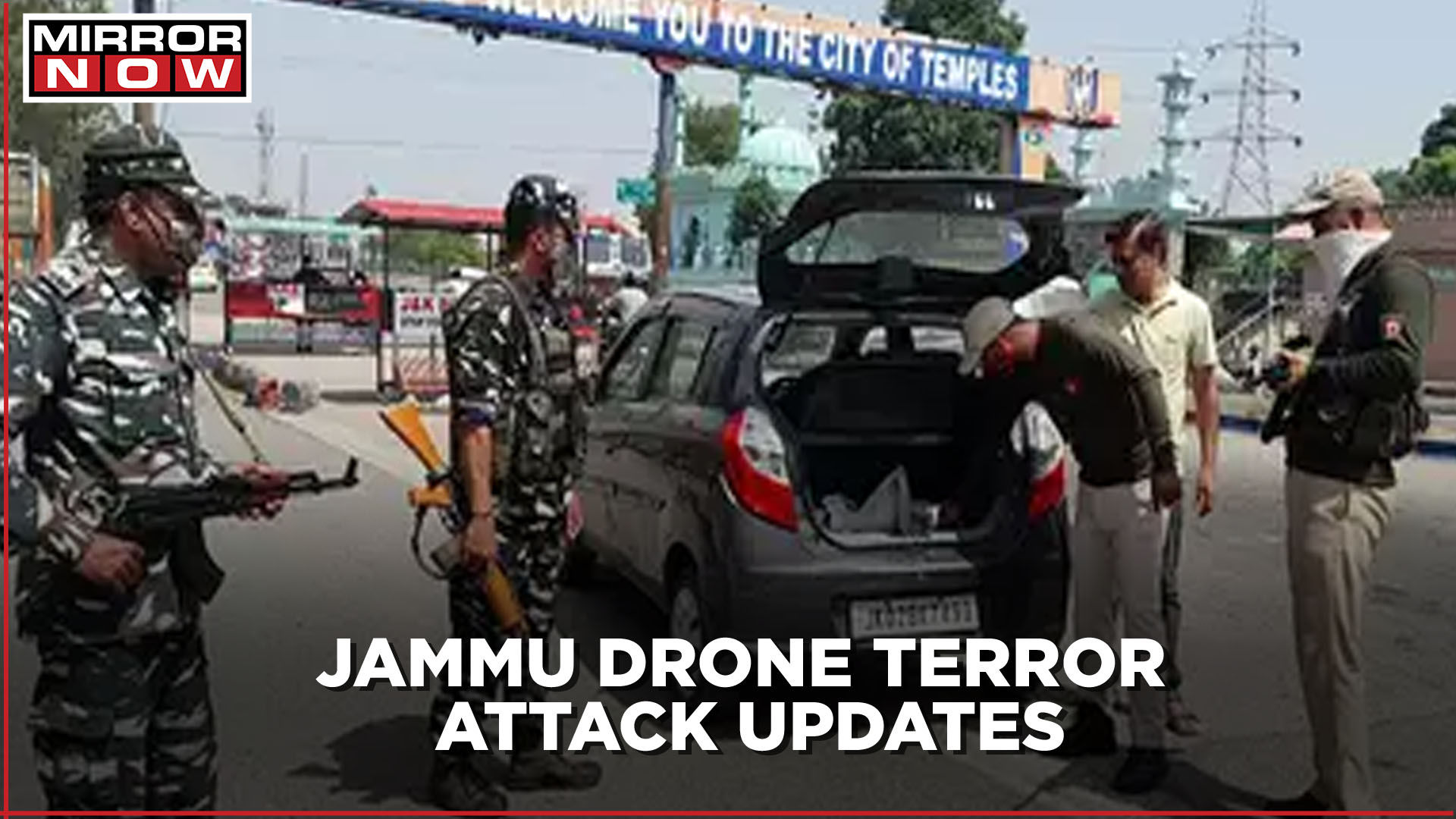 Last Sunday, Hi-Tech drones were used by Pak-based terror group LeT to attack the Air Force Station based in Jammu. The MHA has now transferred this case to the National Investigation Agency (NIA). A day after the case was transferred, three more drones have been spotted in the Kaluchak area of Jammu. The NIA agencies are now on high alert from Pathankot to the Kashmir valley. Further, the agencies have now been given clear-cut instructions to open fires at the drones. The officials have failed twice to bring down the drones after they were seen flying for two consecutive days. Watch the video to know more!