The move came days after lieutenant governor’s administration said it has completely transitioned to e-office, after which the ‘darbar move’ was no longer needed 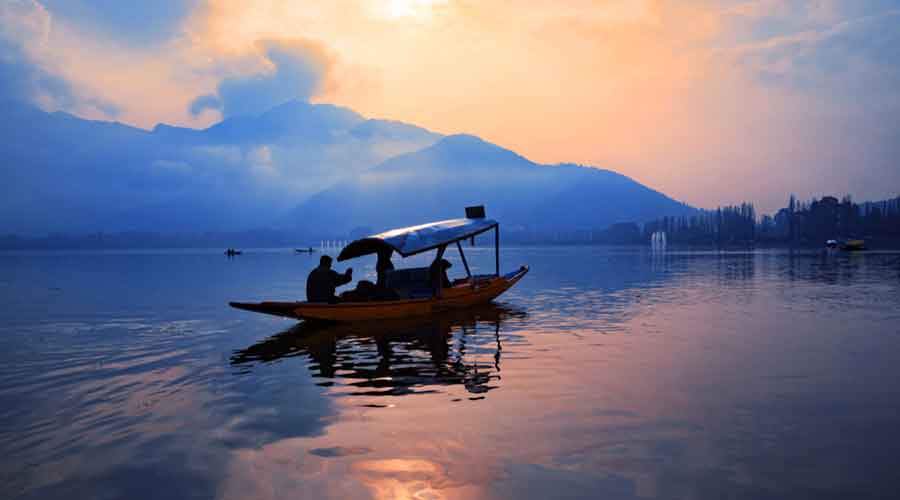 The administration of lieutenant governor Manoj Sinha appears to have formally put an end to a 149-year-old biannual tradition of shifting offices between summer capital Srinagar and winter capital Jammu.

The Jammu and Kashmir administration on Wednesday cancelled the residential accommodation of “darbar move” employees in Jammu and Srinagar, implying the employees will remain stationed in either Jammu or Kashmir.

The officials have been asked to vacate their quarters in the twin capital cities within three weeks.

The move came days after Sinha’s administration said it has completely transitioned to an e-office, after which the “darbar move” was no longer needed.

“Now both the Jammu and Srinagar secretariats can function normally for 12 months. This will save the government Rs 200 crore per year, which will be used for the welfare of the deprived sections,” the lieutenant governor had said.

The decision appears to make the concept of two capitals — summer capital Srinagar and winter capital Jammu — irrelevant. The government is yet to clarify whether the Union Territory will have one or two capitals.

An order issued by the commissioner secretary of the estates department, M. Raju, said a sanction had been accorded to the cancellation of the allotment of residential accommodation of officers and officials in Srinagar and Jammu.

Since the practice was started by erstwhile Dogra rulers in 1872, hundreds of employees from Jammu and Kashmir divisions used to shuttle between the two capitals every six months.