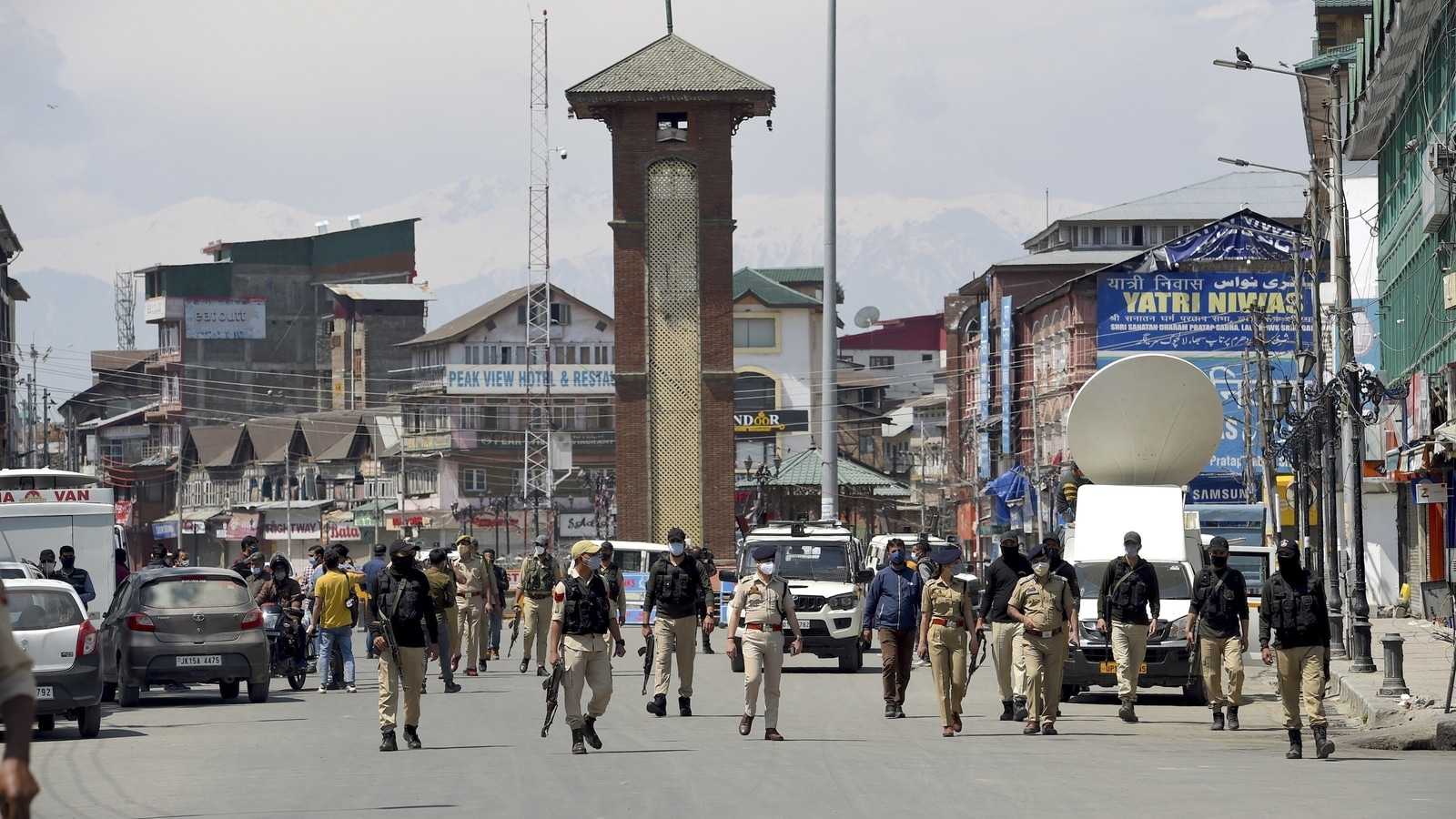 Ramping up efforts to hold elections in Jammu and Kashmir, the Delimitation Commission along with Chief Election Commissioner Sushil Chandra is set to visit the Union territory from July 6 to July 9 to interact with all stakeholders, including political parties, government officials, and public representatives, officials said on Wednesday.

The Commission met in Delhi on Wednesday to decide when to hold an all-party meeting with national and local political units with nearly nine months left to complete the exercise, as Jammu and Kashmir gears up for its first assembly election since it became a Union territory, people familiar with the matter said on Saturday.

“The commission will meet on Wednesday to decide a time to have an all-party meeting, including the local parties in Jammu and Kashmir,” a person familiar with the matter said last week.