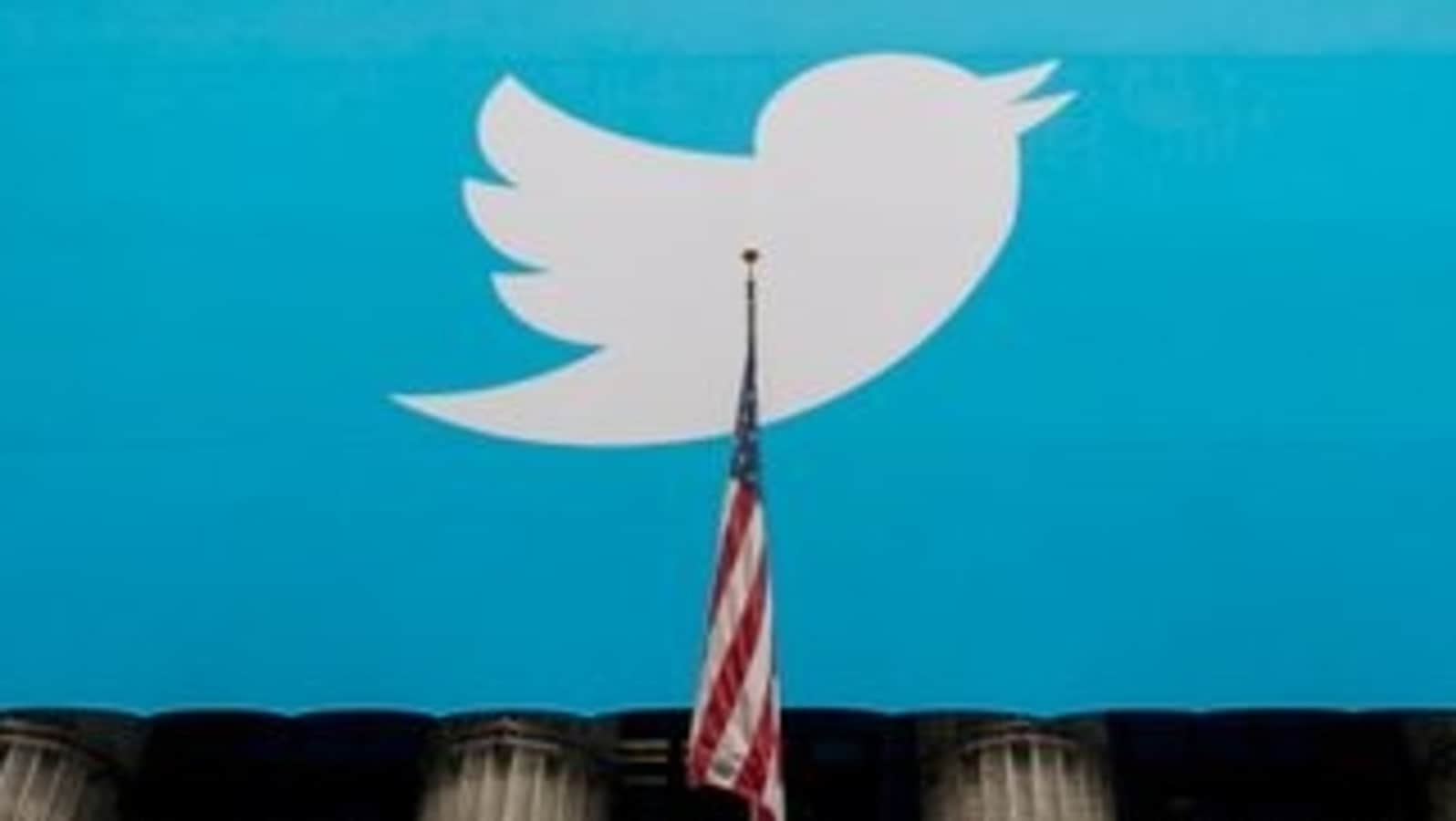 The case was registered after National Commission for Protection of Child Rights (NCPCR) wrote to the police saying it had received a complaint about online threats against a minor girl, and found pornographic material on Twitter, according to a letter written by the rights group to police.

“Investigation has been taken up,” a statement from the Delhi police said.

The company is already facing a case for displaying a wrong map of India, which showed Ladakh and Jammu and Kashmir as a separate country. The map was taken down from the company’s website after the case was registered.

These cases have compounded the problems of Twitter which is already involved in a tussle with the Centre over new IT rules. Many central ministers have repeatedly criticised Twitter for not complying with the new rules, which came into effect in May.

Companies such as Twitter must now appoint a chief compliance officer, a grievance officer and another executive to liaise with law enforcement and the government on legal requests. LinkedIn job postings show the three positions are open at Twitter.

Non-compliance with those rules means Twitter may no longer enjoy the legal privilege in India that allowed it to not be held liable for user-generated content.

Twitter, in turn, has raised concerns about the safety of its employees in India and flagged intimidation by the police.