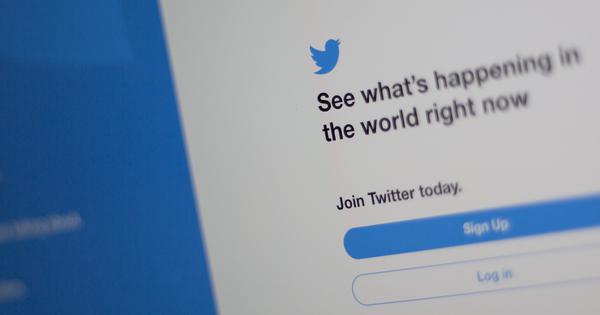 The Delhi Police’s Cyber Cell on Tuesday sent a notice to Twitter, seeking information about the steps taken by the company against circulation of child pornographic content on its social media platform, PTI reported.

This came after the police registered a first information report against Twitter for allegedly allowing access to child pornography on the platform, following a complaint by the National Commission for Protection of Child Rights. This is the fourth case to be filed against Twitter in less than a month, marking an escalation in the row between the United States company and authorities in India.

Meanwhile, a spokesperson of Twitter on Wednesday said the company has a zero tolerance policy for child sexual exploitation. “In 2019, we launched a feature in our search prompt that is aimed at deterrence of child sexual exploitation,” the official said. “The prompt was developed in collaboration with the Ministry of Home Affairs and NGOs in India to blacklist specific CSE search keywords in Hindi, English, Bengali and Kannada.”

Twitter added that it will continue to remove content that violates its rules and work with law enforcement to tackle the problem. “We have been at the forefront of responding to the evolving challenge of preventing the exploitation of children on the Internet and will continue to aggressively fight online child sexual abuse, as well as invest in the technology and tools that are essential to stay ahead of this issue,” the spokesperson added.

On May 29, the National Commission for Protection of Child Rights had informed the Delhi Police about an inquiry showing that abusive material involving children was easily available on Twitter. It had asked the police to file a case against Twitter at that time. Last week, the child rights body had summoned the deputy commissioner of the Delhi Police’s Cyber Cell to explain why no action had been taken against Twitter.

A case has been filed against Twitter under relevant provisions of the Indian Penal Code, Protection of Children from Sexual Offences Act and IT Act.

The police in Uttar Pradesh and Madhya Pradesh have also filed cases against Twitter India Managing Director Manish Maheshwari for a map showing the Union Territories of Jammu and Kashmir and Ladakh as separate from India.

Another FIR involves posts about the assault on a Muslim man in Ghaziabad earlier this month.

Last week, the Uttar Pradesh Police had asked Maheshwari to appear at the police station for questioning or face action in the Ghaziabad case. The company was booked for “intent to a riot, promoting enmity and criminal conspiracy” for not removing some tweets that the authorities claim were misleading.

The Modi government has also in recent weeks repeatedly criticised Twitter for not complying with India’s new information technology rules, which came into effect in May.