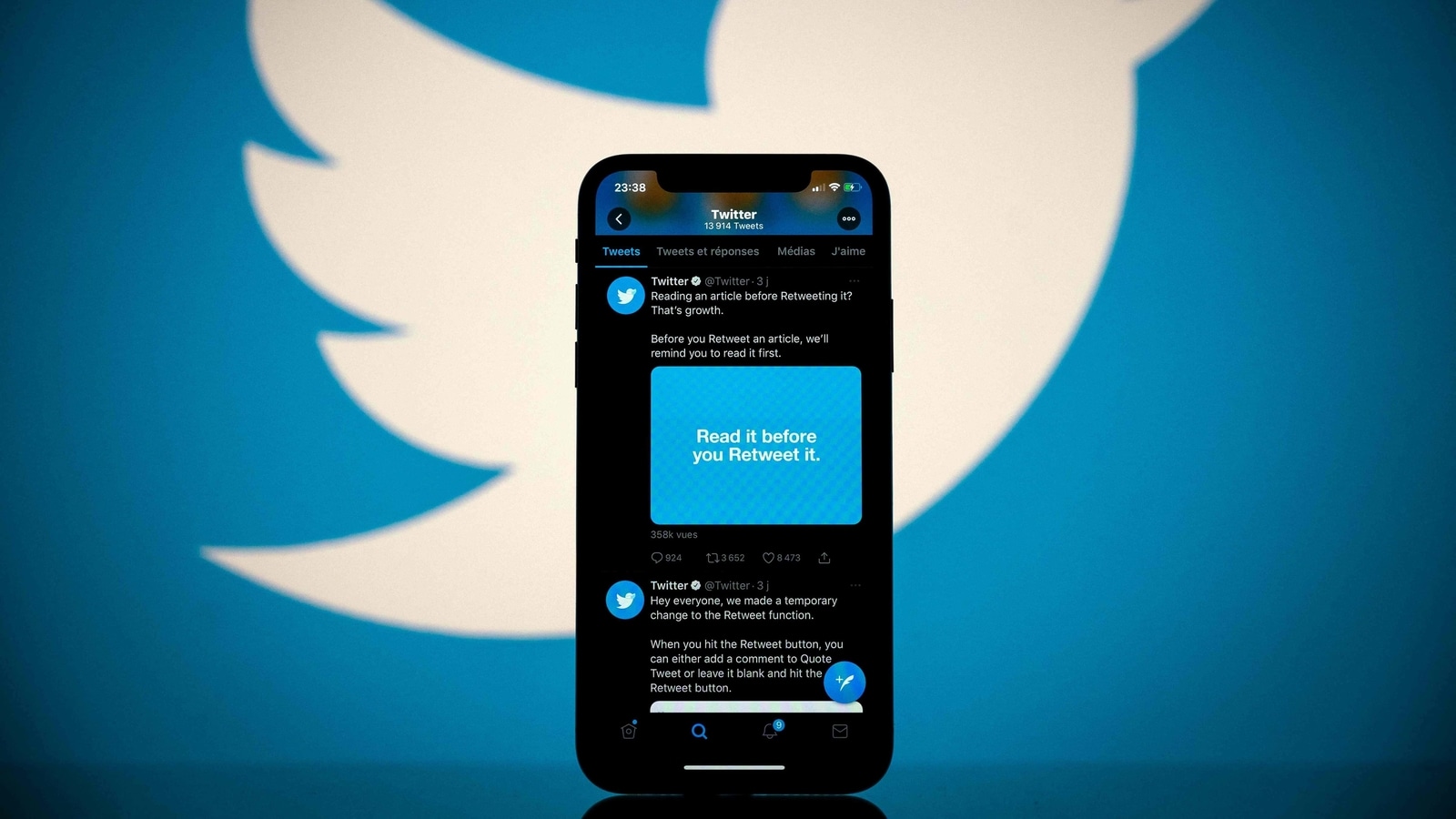 The Uttar Pradesh Police on Tuesday challenged the interim protection from arrest, granted by the Karnataka high court to Twitter India managing director Mahesh Maheshwari, in the Supreme Court. The HC on June 24 directed that no coercive action was taken against Maheshwari, whose presence was sought by UP Police in connection with the circulation of a misleading video alleging communal assault on an elderly man in Ghaziabad.

On Monday, Maheshwari filed a caveat petition urging the top court to also hear his side anticipating an appeal by the UP Police. The police will also be required to serve a copy of its petition to Maheshwari’s legal team prior to the hearing.

In a related development, the Karnataka high court adjourned proceedings in Maheshwari’s petition on the request of Uttar Pradesh Police to July 5. It is understood that time was sought till the hearing of the appeal in the Supreme Court.

Law officers assisting the UP Police were tight-lipped about the contents of the appeal but hinted that the matter will be mentioned for urgent listing before the top court.

The UP Police had first summoned Maheshwari for questioning in connection with an allegedly misleading video of an elderly Muslim man being assaulted in Loni area of Ghaziabad district. The US-based firm was issued a second notice by Ghaziabad police seeking “account details” of those who posted and promoted the video as a case of communal hatred. The police said that the incident was not communal in nature and wanted to know how the misleading media was uploaded and promoted on Twitter by the suspects.

The Karnataka high court, while granting interim protection from arrest to Maheshwari, said that the police could “communicate” with Maheshwari through “virtual mode” and that he need not appear before them in person.

This is Maheshwari’s second brush with the law in recent weeks. In late May, he was questioned by the Delhi police’s special cell over the company tagging the post of BJP leader Sambit Patra as “manipulated media”.

Twitter is also in news for having published an incorrect map of India that didn’t include Jammu and Kashmir and Ladakh. It has also been asked by the parliamentary panel on Information Technology to answer why it locked the handles of IT minister Ravi Shankar Prasad and Congress leader Shashi Tharoor. That’s not all, the micro-blogging site has also been accused by the government of ongoing tussle with the Central government over the alleged non-compliance with the provisions of Intermediary Guidelines and Digital Media Ethics Code) Rules 2021.