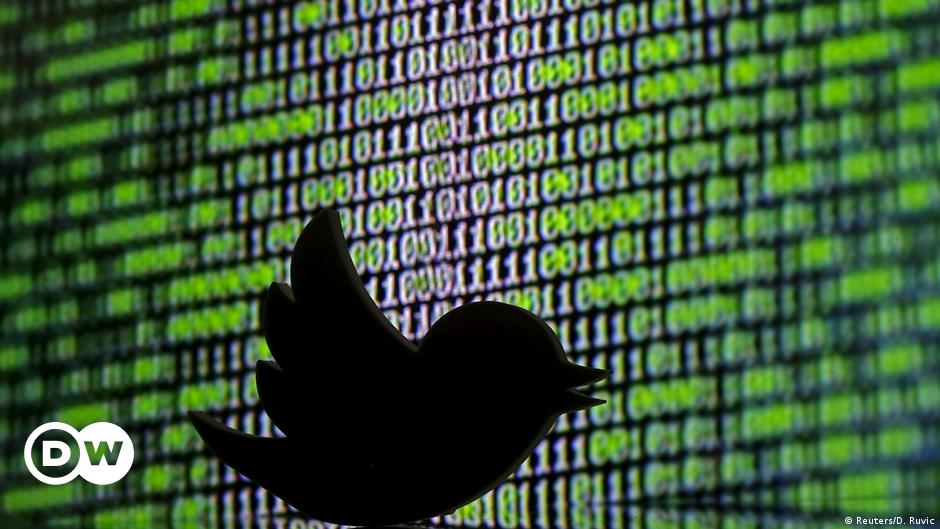 Indian authorities launched a probe against the top Twitter employee in the country on Tuesday, marking another escalation in the months-long row with the social media giant.

The police said they were investigating Twitter’s Manish Maheshwari following complaints about a map published by the platform. The map showed the region of Jammu and Kashmir, as well as the Buddhist enclave of Ladakh, as independent countries outside India. Twitter originally published the controversial image in its “Tweep Life” career section. It has since been taken down.

The map prompted a complaint from Praveen Bhati, a leader of the hardline Hindu group Bajrang Dal in the northern state of Uttar Pradesh, who called it an act of treason.

“This has hurt my sentiments and those of the people of India,” he said.

Why has the map caused backlash?

Control over Kashmir is a highly emotional topic in India, which controls parts of the Muslim-majority region but claims a right to all of it. Indian forces often face attacks in the region. The issue is the main source of tensions with neighboring Pakistan, which also insists it should control all of Kashmir.

What other legal trouble is Twitter facing in India?

Later on Tuesday, police in New Delhi also said they have registered a case against Twitter for “availability of child sexual abuse and child pornographic material.” This case was reportedly initiated by India’s National Commission for Protection of Child Rights, who wrote to police saying they found pornographic material on the platform. The agency also said it has received a complaint about online threats against an underage girl.

While Twitter did not comment on the map controversy, the company said it had a zero tolerance for child sexual exploitation.

Earlier this month, police summoned Maheshwari on claims of inciting “hate and enmity” between religions after a video went viral on his platform. The video showed a Muslim man being assaulted and forced to yell Hindu slogans.

Twitter has been clashing with the Indian government since February, when the government ordered it to suspend hundreds of accounts amid farmers’ protests. The ruling BJP party is also angry over Twitter’s practice of tagging their officials’ posts as “manipulated media.” In April, the government also forced Twitter to take down posts criticizing its COVID-19 response. The company has decried government’s “intimidation” tactics.

Most notably, the government is accusing the US-based platform of not complying with the new IT rules which came into effect in May. The new rules demand that companies such as Twitter must appoint three new compliance officers to react to demands from the government. Twitter has appointed a grievance officer but he quit the post on Sunday amid the conflict with the government, according to the NDTV broadcaster.