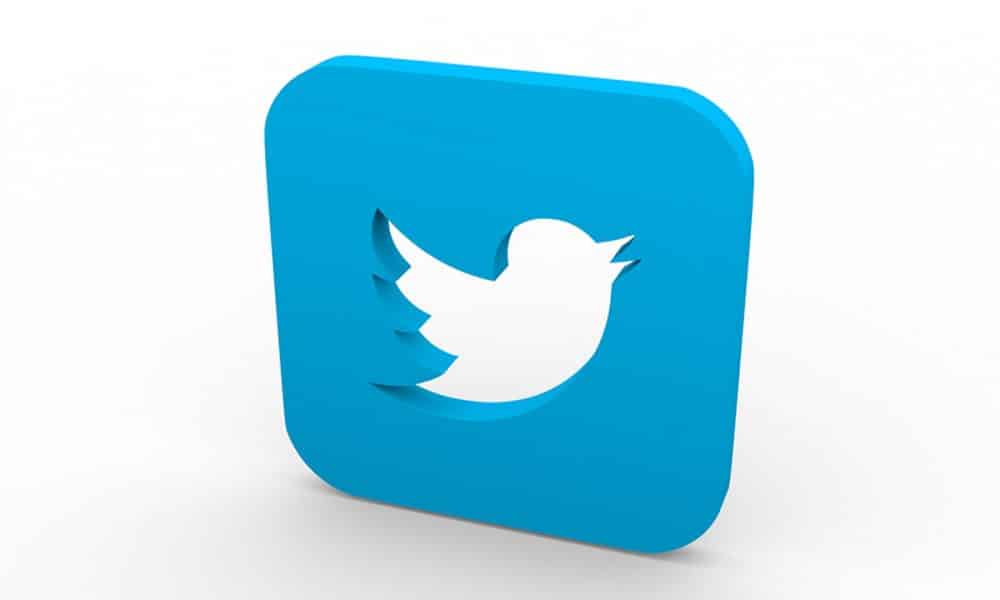 Trouble continues to mount for Twitter India as Uttar Pradesh police have filed an FIR against two of its senior officials over an incorrect map of India which showed Jammu and Kashmir and Ladakh as a separate country.

The FIR was lodged at the Khurja Nagar police station on Monday evening on the basis of a complaint by an office-bearer of right wing Bajrang Dal, news agency PTI reported. The case has been filed under Section 505 (2) of the Indian Penal Code (creating or promoting enmity, hatred or ill-will between classes) and Section 74 of IT (Amendment) Act 2008.

The controversial map was noticed on Monday, leading to an uproar by netizens. The micro-blogging site had removed that map on Monday evening.

Maheshwari was only this month summoned by police in Uttar Pradesh for failing to stop the spread of a video that allegedly incited religious discord. Maheshwari has won relief from a court in that case. Along with Twitter, journalists Rana Ayyub and Saba Naqvi, and some Congress leaders were also named in the case.

UP police said there was no communal angle to the incident claiming the man was assaulted by both Hindus and Muslims amid a dispute over amulets.