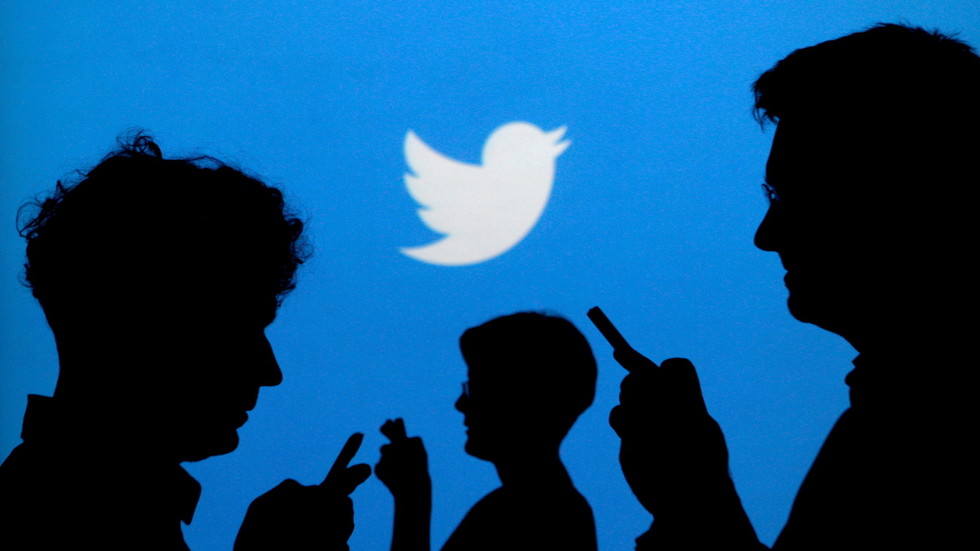 Police in India have launched three cases against the social media platform over the alleged distribution of child pornography, and a fourth for a controversial depiction of the disputed Kashmir region on a map.

On Tuesday, the Cyber Cell branch of Delhi Police filed a complaint against Twitter, alleging it was allowing “child sexual abuse and child pornographic material” to be posted.

In response to the claims, the company said it had a zero-tolerance policy when it came to the exploitation of children.

The case came after India’s National Commission for Protection of Child Rights complained to the police, claiming a young girl had been threatened on the platform.

Twitter did not comment on the two police cases related to Kashmir, which were filed in the states of Uttar Pradesh and Madhya Pradesh.

The company’s India chief, Manish Maheshwari, was named in the cases, which were brought over a map depiction of Jammu and Kashmir, which are claimed by both India and Pakistan.

A world map in Twitter’s careers section, ‘Tweep Life’, depicted the areas as being outside India.

The disputed Aksai Chin area of the Ladakh region, which India says is occupied by China, was shown as part of India, but the rest of Ladakh was depicted as outside India.

Twitter’s error sparked a huge backlash online, prompting  the company to take down the map on Monday.

“This act of treason has been committed intentionally, and action should be taken,” read the complaint over the map filed by Praveen Bhati, the leader of right-wing group Bajrang Dal.

The inclusion of Maheshwari in the complaints comes after a police case was launched against him in Uttar Pradesh last week over Twitter posts concerning an alleged attack on a Muslim man.

The cases are the latest headache for Twitter in India, which has found itself the target of numerous criticisms from the government.

Earlier this month, New Delhi reportedly stripped the company of immunities that previously meant its staff could avoid prosecution over illegal third-party content posted on its site.