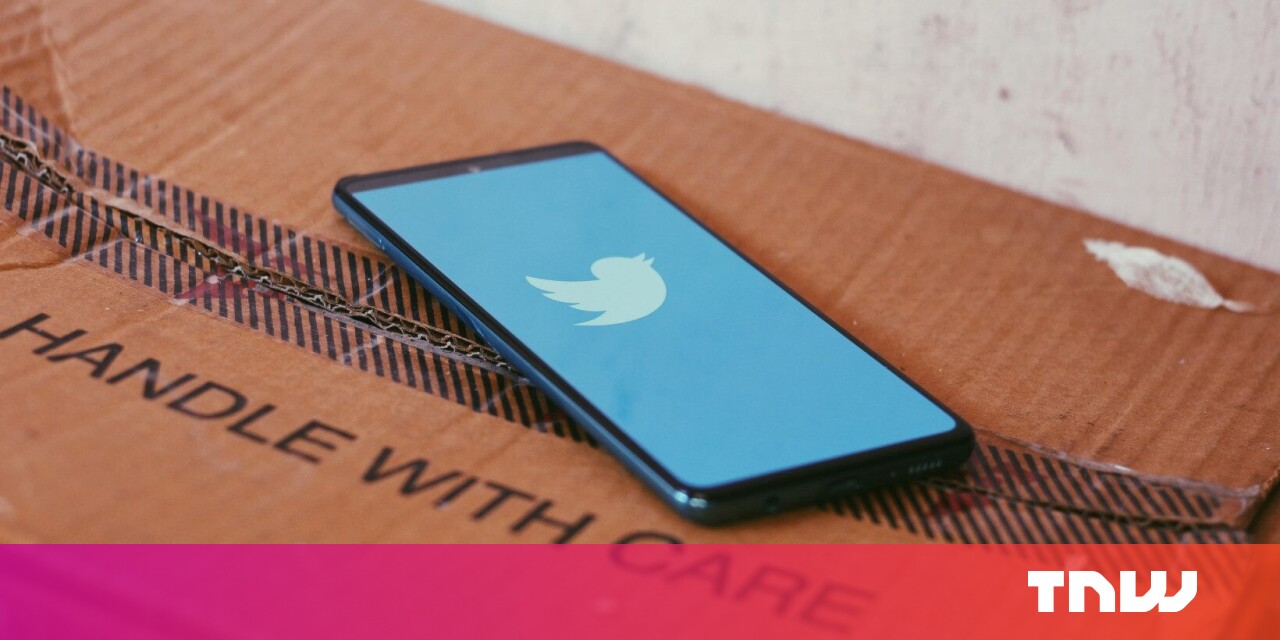 Another day, another controversy surrounding Twitter India. This time, the company has goofed up the country’s map by showing the northern region of Jammu & Kashmir, as well as Ladakh, as a separate country altogether.

The map first appeared on the company’s career page under the “Tweep Life” section, which describes the employee experience at Twitter. After severe criticism from users, the social network corrected the map. You can see the incorrect representation in the tweet below.

Despite the correction, a lawyer has filed a complaint against Twitter India chief Manish Maheshwari in a police station located in the populous state of Uttar Pradesh. He has been booked for laws related to conducting public mischief.

Maheshwari has already had a complaint lodged against him by Ghaziabad city police related to not taking action on a violent video. The police and Maheshwari are engaged in a court battle over preventing “coercive action” against the latter.

This is not the first time Twitter has messed up India’s representation on maps. In 2020, it incorrectly showed Jammu & Kashmir as part of China.

The social network has been also involved in the controversy related to compliance with India’s new intermediary rules. Yesterday, the firm’s interim compliance officer quit, putting it under more pressure to hire required personnel.

Twitter could lose its safe harbor status in the country, if it doesn’t comply with the new rules. While it seems like the government decided that is the case, only courts have the authority to rule on this, and make the company liable for illegal or offensive content posted on its platform.