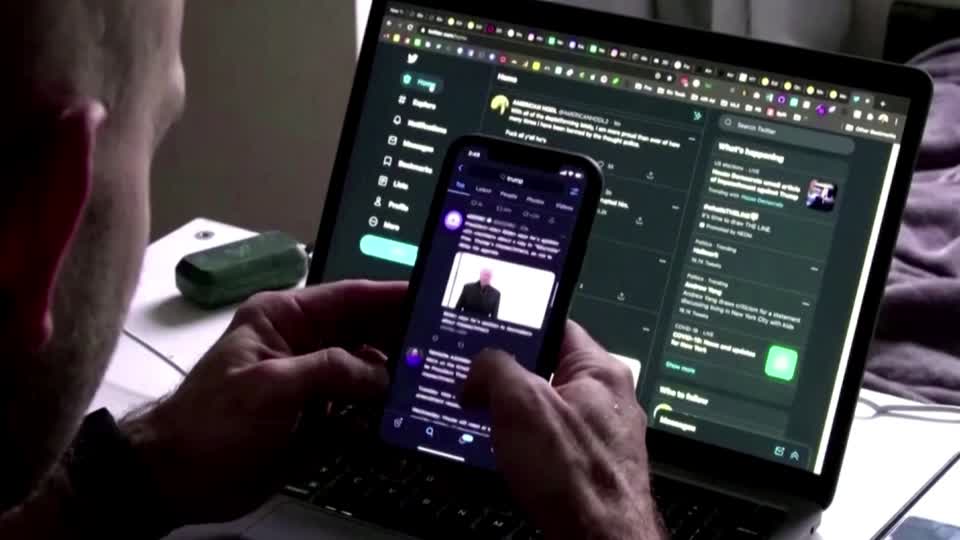 Twitter is facing yet another sensitive issue in India.

A hardline Hindu group has filed a police complaint against tech giant’s India executive over map on its careers website which shows some contested areas as being outside India’s borders.

Specifically, the map showed the Jammu and Kashmir region, which are claimed by both India and Pakistan as being outside India.

The Buddhist enclave of Ladakh was also excluded.

That provoked an outcry on social media this week.

And a formal complaint accusing the head of Twitter India, Manish Maheshwari, and another company official of breaching the country’s IT rules as well as laws designed to prevent hatred between classes.

Praveen Bhati, a leader of the groupBajrang Dal in the northern state of Uttar Pradesh accused Twitter of intentionally doing this to “challenge India’s territorial integrity” and said an “ideological war is underway on the global platform.”

But as of Tuesday (June 29), the map was no long visible on its site.

Twitter and New Delhi have been sparing over the firm’s compliance with India’s new IT rules for months.

Maheshwari was summoned, just this month, by police for failing to stop the spread of a video that allegedly incited religious discord.