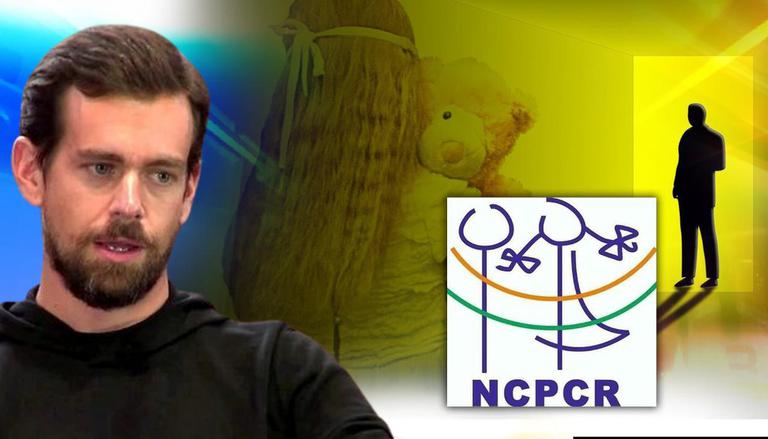 Microblogging platform Twitter has been slapped with another FIR, as the Delhi Police on Tuesday booked the San Fransisco-based company over child pornography content floating on it, based on the complaint of the National Commission for Protection of Child Rights (NCPCR). The NCPCR sent its complaint to the DCP of the cyber cell of the Delhi Police via Email on June 25. NCPCR in its complaint explained the statutory rights in this matter and why they felt a sense of concern over a series of issues including child pornographic content.

Acting upon NCPCR’s complaint, Delhi Police in its statement said, “Delhi Police Cyber Cell has registered a case under POCSO Act and IT Act against Twitter on the basis of a complaint from NCPCR citing availability of links/ material pertaining to child exploitation.” “The complaint is against Twitter Inc and Twitter Communication India Private Ltd,” added Delhi Police.

It is to be noted that multiple FIRs have been registered against Twitter in various cases. An FIR was slapped against Twitter India Managing Director Manish Maheshwari on Monday for the distorted map of India on the microblogging platform’s website. The UP Police had filed the FIR  under IPC Section 505(2) (statements creating or promoting enmity, hatred, or ill will between classes) and Section 74 of the IT Act (Publication for a fraudulent purpose) after a Bajrang Dal leader in Bulandshahr lodged a complaint in this regard.

Before this, a case had also been lodged against Twitter over the Ghaziabad fake hate video, wherein an elderly man was being attacked, and an element of communalism was nefariously injected into an already shocking incident.

Twitter had lost its ‘safe harbour’ immunity in India for its failure to comply with the IT rules. While the new guidelines came into force on May 26, the social media giant was issued a final compliance notice by the Ministry of Electronics and Information Technology (MeitY) on June 5 as the former was seeking amendments.

After Twitter faced severe criticism from the people on social media over the wrong depiction of India’s map, the platform on Monday removed the map from its app. Spotted in the careers section, the map, which has now been removed, did not feature either Jammu and Kashmir or Ladakh as part of India. While Ladakh was shown as a part of China, Jammu and Kashmir were depicted as an independent country.