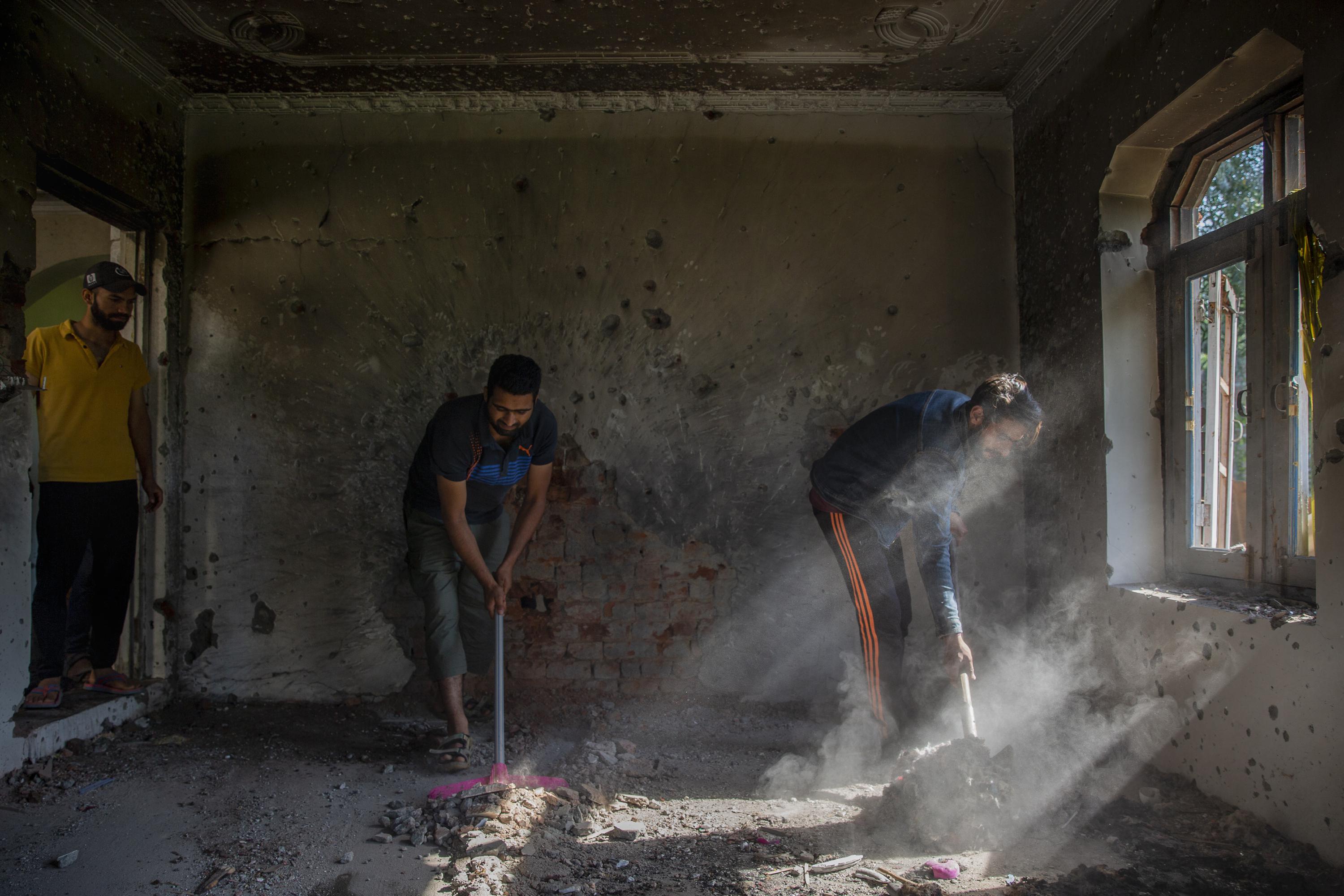 SRINAGAR, India (AP) — A suspected rebel commander being held in police custody was killed in a gunfight between government forces and another militant in disputed Kashmir’s main city, Indian police said Tuesday.

The suspected commander, Nadeem Abrar, was arrested Monday in Srinagar city and put under interrogation, police said in a statement. Inspector General Vijay Kumar called his arrest a “big success” against Kashmiri rebels who have been fighting Indian rule since 1989.

Police said Abrar, during a “sustained interrogation,” identified a house where he had concealed his automatic rifle. A police raiding party took Abrar to the house, where they were hit by gunfire from a Pakistani militant who was hiding inside, the statement said.

It said Abrar and three Indian soldiers were hit by the shots, which sparked a gun battle that ended early Tuesday.

“In the ensuing gunfire the foreign terrorist who fired from inside the house got neutralized and Abrar also got killed,” the statement said. Police said the slain “Pakistani militant” was Abrar’s associate.

Police said they recovered two rifles along with some ammunition from the site.

In the past, many militants have been killed while being taken by police to recover weapons, in what rights groups and residents have called extrajudicial killings.

The Himalayan region of Kashmir is divided between India and Pakistan and claimed by both in its entirety.

Most Muslim Kashmiris support the rebel goal of uniting the territory, either under Pakistani rule or as an independent country.

New Delhi insists the Kashmir militancy is Pakistan-sponsored terrorism. Pakistan denies the charge, and most Kashmiris consider it a legitimate freedom struggle.

Tens of thousands of civilians, rebels and government forces have been killed in the conflict.