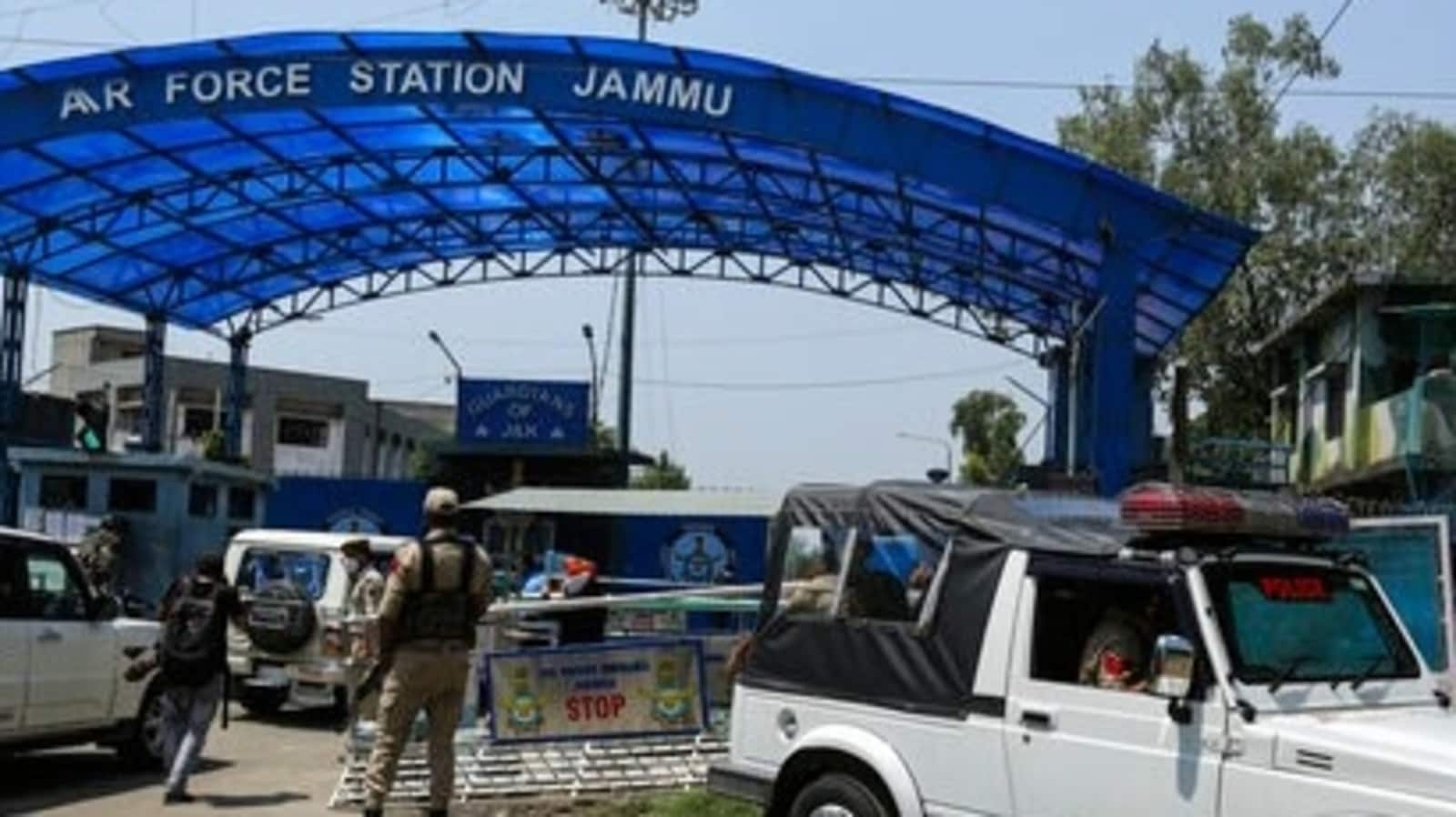 New Delhi The National Investigation Agency (NIA) on Tuesday took over the investigation into the drone attack on the Jammu air force station, a home ministry spokesperson said.

In what was the first instance of Pakistan-based terrorists deploying drones to strike vital installations, two bombs were dropped at the IAF station in Jammu on Sunday, causing minor injuries to two airmen. The explosions took place within six minutes of each other.