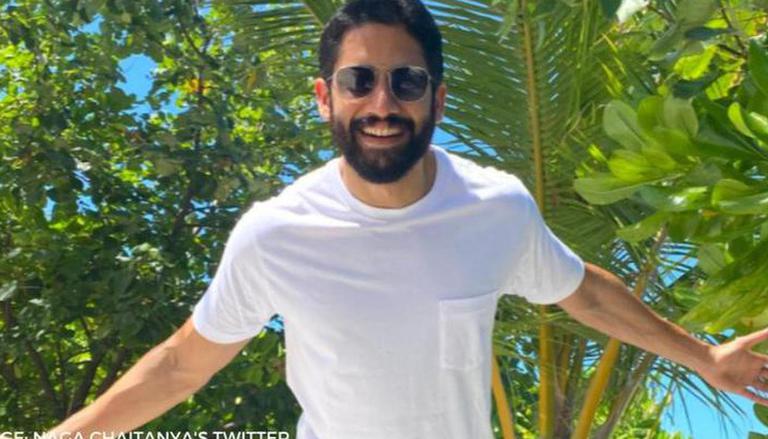 Naga Chaitanya, who has his completed film Love Story waiting to be released also has two pressing projects going on right now: Dil Raju’s Thank You and the Forrest Gump remake, Laal Singh Chaddha. In May 2021, Thank You cast member Raashi Khanna had shared a picture with Naga Chaitanya as they had begun shoot for the film in a bio bubble but the shoot had to be halted due to the pandemic.

Now according to Telugu 360, Naga Chaitanya, who had one week’s shoot remaining in the film has decided to put the film on hold and head to Ladakh. At Ladakh awaits his 20-day schedule for the upcoming HIndi film Laal Singh Chaddha which will see Naga Chaitanya in a prominent role. This film will also mark his debut in Bollywood.

Naga Chaitanya’s role in Laal Singh Chaddha requires him to work on his body and hence the actor has decided to leave for Ladakh and come back on Thank You sets after he has wrapped up his Ladakh schedule. It might take him some time to come back to his Thank You character’s form as the Bollywood film will see him as a possible soldier and a friend of the protagonist’s. Reportedly, the Ladakh schedule will focus on the Kargil War. Hence, this last leg of Thank You‘s shoot could take place in August.

Naga Chaitanya in Thank You might play a romantic hero as the film is said to be a romantic entertainer. The Thank You cast comprises Naga Chaitanya, Raashi Khanna, Avika Gor. Thank You will mark Naga Chaitanya’s 20th film in the film industry and the actor decided to announce this project last year, on his father Nagarjuna’s 61st birthday.

Thank You is directed by Vikram K Kumar and produced by Dil Raju and is written by BVS Ravi. According to recent buzz, Sai Sushanth Reddy might also be joining the Thank You cast for an important role. The actor took to Instagram to share a picture with director Vikram K Kumar and captioned it, “All I can say is Thank You.”