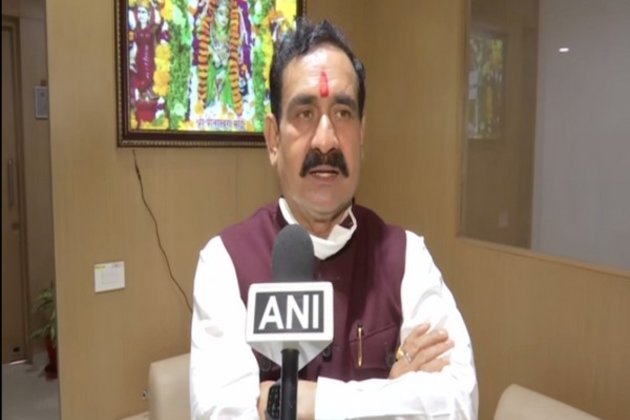 Bhopal (Madhya Pradesh) [India], June 29 (ANI): Madhya Pradesh Home Minister Narottam Mishra has directed the state Director General of Police to file a case against Twitter over the microblogging site posting a distorted map of India on its website.

“This is a serious issue and we have seen it has been going on for a long time, sometimes there are comments against Bharat Mata and sometimes it comes up in this way on Twitter. These issues cannot be taken lightly.

“The Central government has taken it seriously and Madhya Pradesh Government is also taking it seriously. I have directed the DGP to investigate all aspects and register FIR and file a case,” Mishra told ANI.

A map of India, which showed the Union Territories of Ladakh, Jammu and Kashmir as not a part of India had appeared on Twitter’s website under its Career page and had invited severe backlash from netizens. The social media platform had late on Monday removed the distorted map from its site.

Earlier, based on a complaint by a Bajrang Dal leader in Bulandshahr, the Uttar Pradesh Police had booked Twitter India Managing Director Manish Maheshwari under Section 505 (2) of Indian Penal Code and Section 74 of IT (Amendment) Act 2008 for showing the wrong map of India on its website.

Previously, in October 2020, Twitter had labelled the Indian territory of Leh in Ladakh as part of the People’s Republic of China (PRC).

The government of India had then issued a warning to CEO Jack Dorsey over the misrepresentation of the Indian map. Giving notice to Twitter, Secretary IT had said that such attempts not only bring disrepute to Twitter but also raise questions about its neutrality and fairness as an intermediary.

Now for the past several months, Twitter has been involved in a stand-off with the Indian government over the new amendments in the country’s new Information Technology laws with the microblogging platform losing its intermediary status and becoming liable for user-generated content. (ANI)