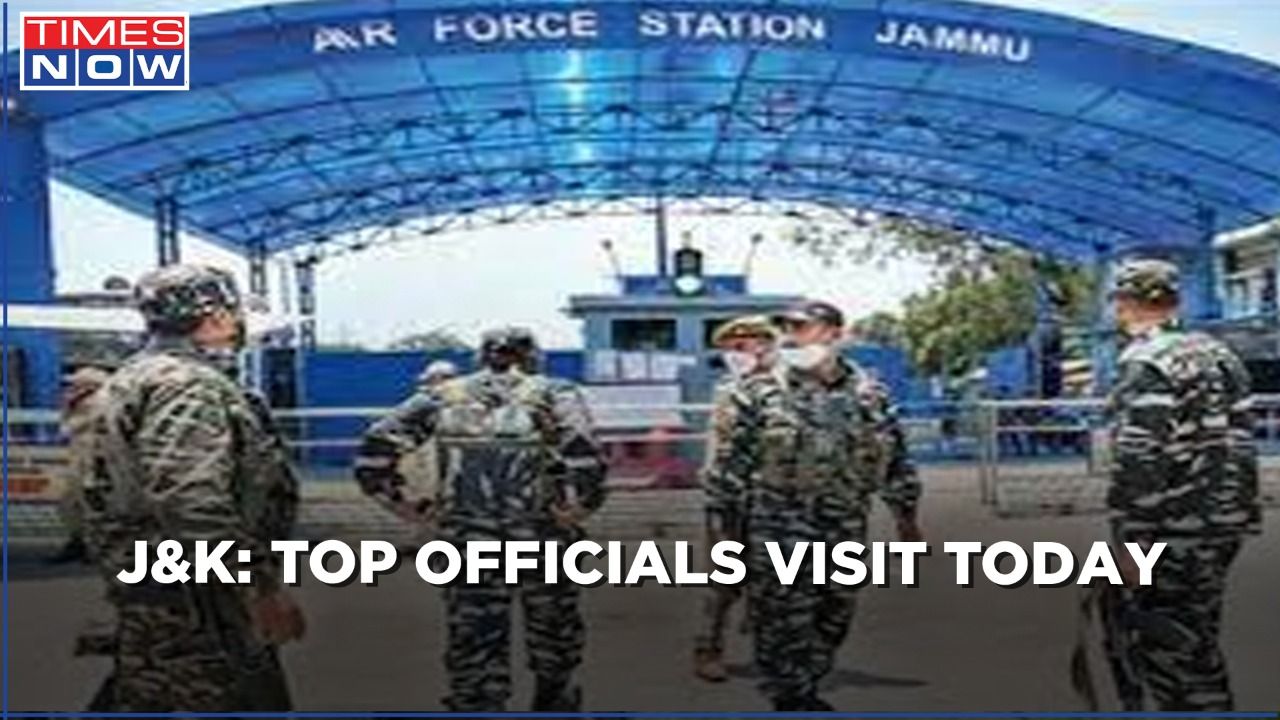 The breaking news is coming from the state of Jammu and Kashmir. Top officials will be visiting the state regarding the Ministry of Home Affairs team, which will be led by the National Security Guard Director General (DG) and the Central Industrial Security Forces. The team is going to be assessing the situation, which is immerging out of the drone attacks on IAF’s. After the attack occurred in the Srinagar base, the problem happened, following which anti-drone technologies have been installed in several of the sensitive installations. The Director-general of the National security guard has anti-drone Technologies rights and the central security force, which is mandatory to keep the security cover of all the civilians.