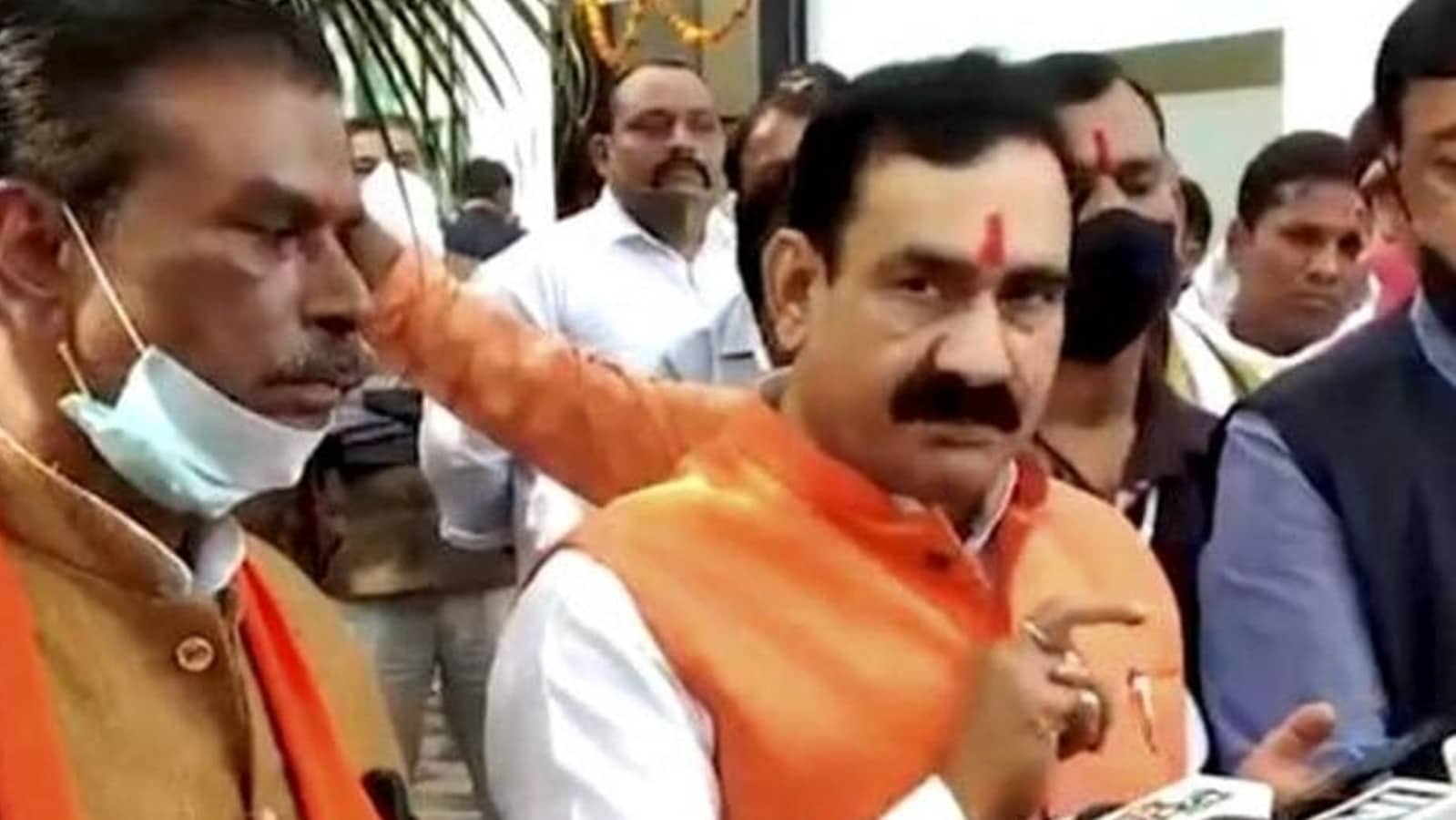 The Madhya Pradesh government said it will initiate legal action against Twitter for putting up a distorted map of India on their site, state home minister Narottam Mishra said on Twitter on Tuesday. Calling it a “serious issue” the minister added that besides putting up wrong maps “comments against Mother India” can also be sighted on the microblogging site.

“This (putting up the wrong map) is a serious issue and we have seen it has been going on for a long time. Sometimes there are comments against Bharat Mata and sometimes it comes up in this way on Twitter. These issues cannot be taken lightly,” Mishra said in a video clip uploaded to his twitter account

The minister also said that he has directed the Director General of Police (DGP) Vivek Johri to investigate the matter and register a First Information Report (FIR).

“The Central government has taken it seriously and the Madhya Pradesh Government is also taking it seriously. I have directed the DGP to investigate all aspects and register FIR and file a case,” he added.

Twitter came under fire once again on Monday night, this time for displaying a controversial map of India which showed Jammu and Kashmir, and Ladakh as a separate country. The Uttar Pradesh police booked the Managing director of Twitter, Manish Maheshwari, and another individual named Amrita Tripathi under section 505(2) of the Indian Penal Code — statement conducing to public mischief — and section 74 of the IT (Amendment) Act, 2008. Maheshwari has also been booked by the UP police in the Loni incident.

The latest development comes amidst an ongoing standoff between the microblogging site and the Indian government over new IT rules.