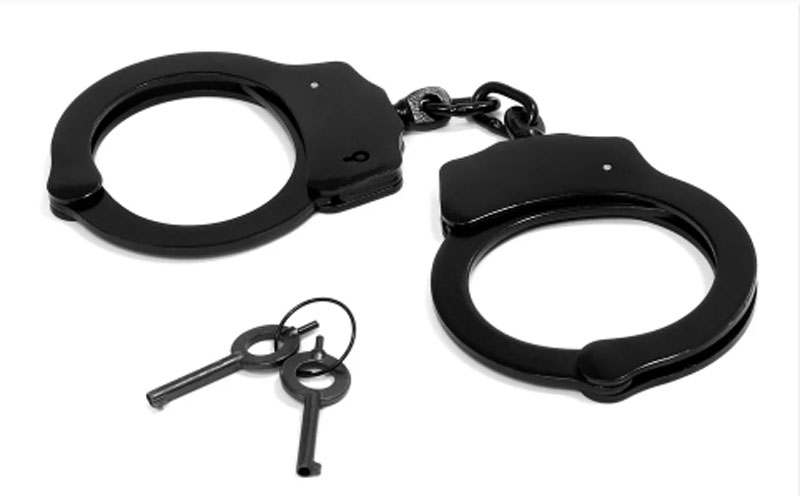 Srinagar/UNI: Police on Tuesday arrested three drug peddlers, including two non-locals, and recovered huge cache of contraband from them in central Kashmir district of Budgam.

A police spokesperson on Tuesday said that following specific information about transportation of drugs, a checkpoint was established at Brail Watrihail in Budgam last night.

”Police intercepted a load carrier at the checkpoint during the intervening night of Monday and Tuesday,” he said.

He said during checking, police recovered 55 kgs of poppy Straw (fukki) that was put in small bags and concealment in a space created by modifying the floor of the load carrier. ”Three persons on board the vehicle, identified as Mohammad Shafi Dar, Mohammad Haleem and Mohammad Saleem, were immediately taken into custody,” they said.

They said during the course of investigation, it was found that Haleem and Nadim are residents of Malerkot in Punjab. ”A case FIR under relevant sections of NDPS Act has been registered at Police station Khansahib and investigation taken up,” he said, adding more arrests are expected in the case in coming days.

He said community members are requested to come forward with any information regarding any anti-social activity in their vicinity.