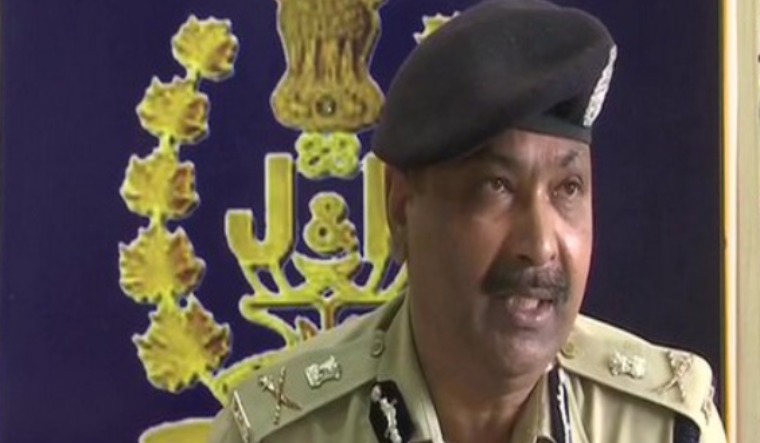 Jammu and Kashmir DGP Dilbag Singh suspects that the Lashkar-e-Taiba was involved in the drone attack on the Indian Air Force base at Jammu on Sunday.

NDTV reported on Tuesday that Singh said, “Initial probe reveals that Lashkar might be behind the attack on the Jammu air base.” Dilbag Singh added the sighting of drones near an Army facility in Kaluchak, which happened early on Monday morning, may have also been related to Lashkar.

NDTV quoted Dilbag Singh as saying, “The activity at Kaluchak also seems to be from same group.”

Dilbag Singh noted that the suspicions about a Lashkar link were based on the arrest of a man on Sunday. Nadeem Ul Haq was arrested and found to be in possession of explosives on Sunday, hours after the drone attack.

“His interrogation leads us to believe the Lashkar link to the case. 4 kg IED (improvised explosive device) was recovered, which he was supposed to plant in a civilian area,” NDTV quoted Dilbag Singh as saying.

Interestingly, a Lashkar link to the attack was suspected early on, with suspicions the outfit was attempting to retaliate for a bomb attack in Lahore last week that happened near the residence of its patron, Hafiz Saeed.

Meanwhile, reports said a drone was spotted in the Kaluchak-Ratnuchak area before dawn on Tuesday. This would be the second drone sighting in two days after the Jammu attack. The Indian Express reported, “the drone was spotted thrice at Ratnuchak-Kunjawani areas—first around 1:08am at Ratnuchak, then at 3:09am and 4:19am near Kunjawani. The area was immediately cordoned off.”

Soldiers had opened fire the previous night at two drones in the vicinity of the Kaluchak base.

In November last year, Dilbag Singh had warned Pakistan was using drones to drop weapons into Jammu and Kashmir for use by terrorists.