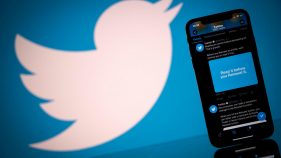 A Hindu group has filed a complaint with police against Twitter’s country head for showing regions outside a map of India on its website. A map on Twitter’s careers page showed the Indian-administered Kashmir region, including the Himalayan enclave of Ladakh, outside India. The disputed region is claimed by both India and Pakistan. That provoked…