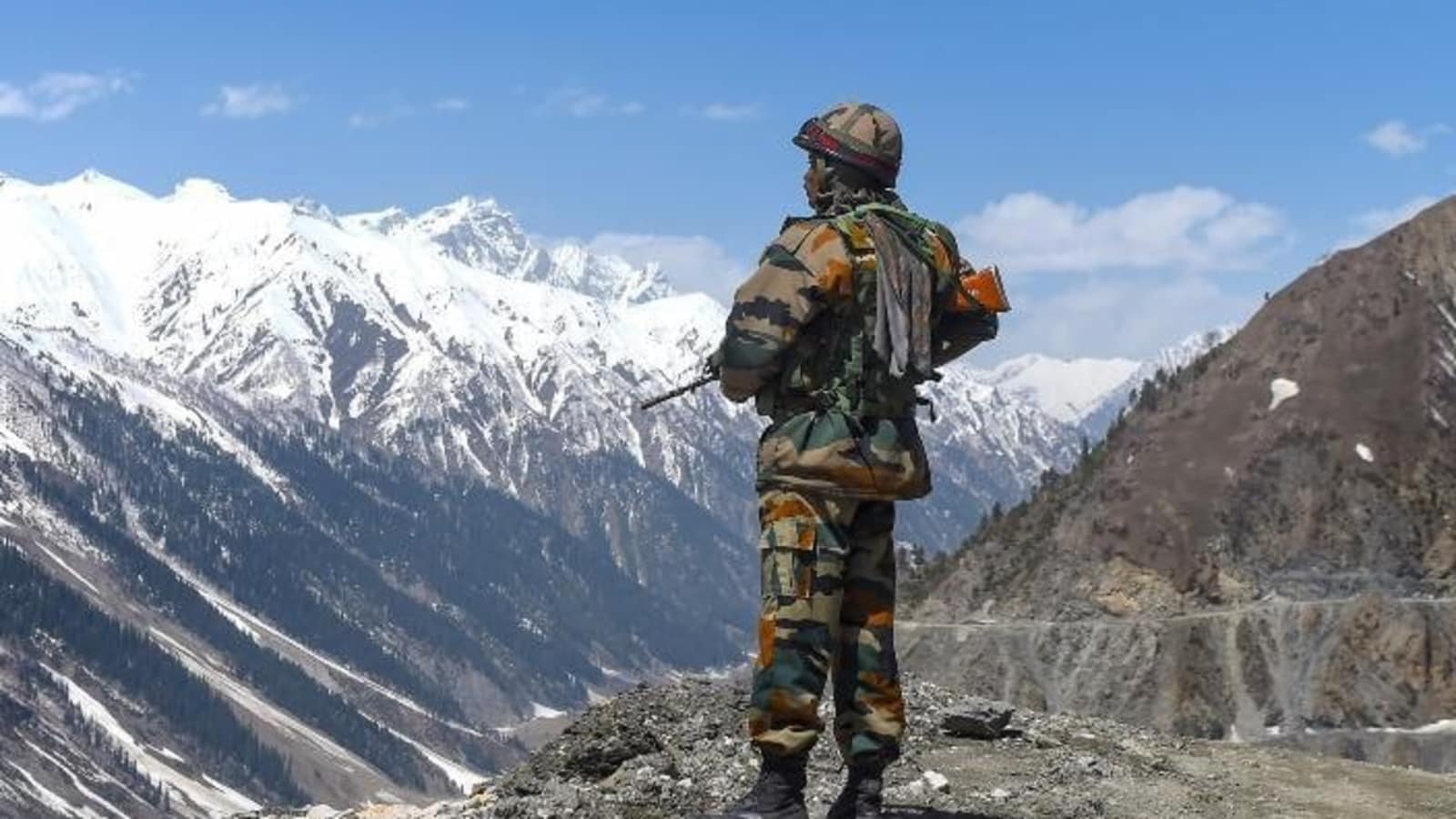 The dates of the agreed 12th round of the India-China senior commanders’ dialogue will be fixed through military channels, but the discussion will be restricted to disengagement and de-escalation of armies of the two countries from general areas Gogra and Hot Springs. The issue of Depsang Bulge will be dealt with by local commanders as it was a 2013 legacy issue, HT learns.

According to South Block officials, the decision to discuss Hot Springs (patrolling point 14) and Gogra (patrolling point 17A) was taken at the virtual meeting of Working Mechanism for Consultation and Coordination on India China border affairs on June 25.

The two friction points, which are near the Kugrang and Chang Chemmo rivers respectively, were transgressed by the PLA on May 17-18, 2020 (apart from north banks of Pangong Tso).

The 2013 friction point of Depsang Bulge, south of Daulet Beg Oldi, will not be taken up by the senior military commanders but dealt at the local commanders level, the officials added, asking not to be named. In April 2013, PLA transgressed the Raki and Jeevan nullah with the aim of blocking Indian Army from patrolling points 10 to 13A within the bulge area.

While disengagement has taken place from the north and south banks of Pangong Tso, a larger de-escalation remains work in progress due to mutual mistrust and suspicion after the PLA’s 2020 transgressions.

Both the Indian Army and the PLA Army have three divisions of troops with support elements all along the 1597 kilometre-long Line of Actual Control (LAC) in East Ladakh with artillery, armour and rocket elements in addition. The Indian Army troops led by Lt General P G K Menon of 14 Corps are on constant vigil and are conducting patrols within limits defined by the Cabinet Secretary in 1976. There has been no accretion of troops from the Indian side since the August 29-31, 2020 incident on south banks of Pangong Tso. That was when the Indian army beat the PLA in the race to occupy commanding heights in the southern bank.

While the Army is monitoring the Chinese activity along the LAC, the Indian Navy is keeping a close watch on PLA warship from the Gulf of Aden to the Malacca Straits including the south Indian Ocean. Apart from some research activity in deep south Indian Ocean which is being monitored, the Chinese ships are confined around the Gulf of Aden or Makran Coast off Pakistan.