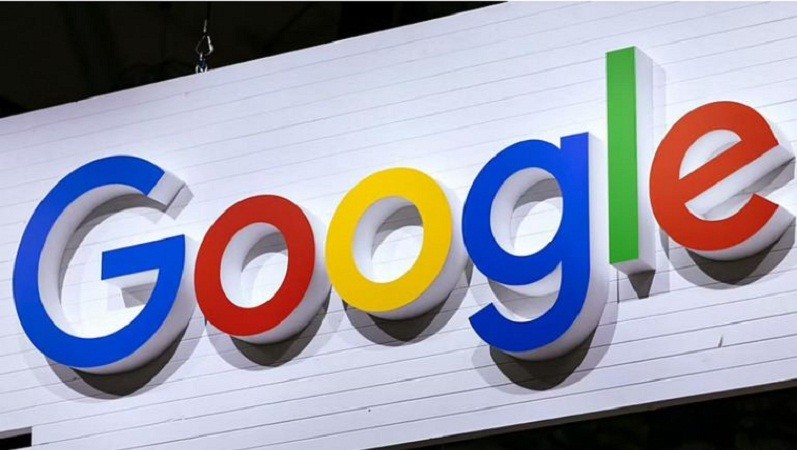 Facebook and Google officials expressed their views before the Parliamentary Standing Committee on Information Technology on Tuesday on the issue of misuse of social media platforms. The committee asked the representatives of social media companies to follow the country’s new IT rules, government guidelines and court orders.

Objection to showing wrong map:-
In the meeting, Facebook representatives were asked if you can do the same as Twitter blocked Union Minister Ravi Shankar Prasad’s account. On this, a Facebook representative said that we have no such policy. The meeting also objected to the disappearance of Jammu and Kashmir and Ladakh from the map of India. According to sources, Twitter will be asked to send a notice asking it to respond in the case of misreporting the map. The committee has sought a response from Twitter within two days on locking the Twitter accounts of IT ministers Ravi Shankar Prasad and Shashi Tharoor. The committee members questioned that there are many things that Google has doubts about. One of these is that Google is listening to us.

Google listens to people:-
On this, the Google representative said that he listens to certain things but does not listen to sensitive things. The MPs said how will Google determine what is sensitive and what is not. The Committee has decided to call a representative of the IT Ministry to take cognizance of google’s activity. There was a consensus in the Committee that all social media groups should follow the guidelines of the Government. Facebook and Google officials were summoned by the committee. Senior Congress leader Shashi Tharoor is the chairman of the committee. On behalf of Facebook, Public Policy Director in India Shivnath Thukral and General Council Namrata Singh presented their case before the committee. On behalf of Google, its chief in India, Aman Jain (Government Affairs and Public Policy) and Director (Law) Gitanjali Duggal, presented his views to the Committee.