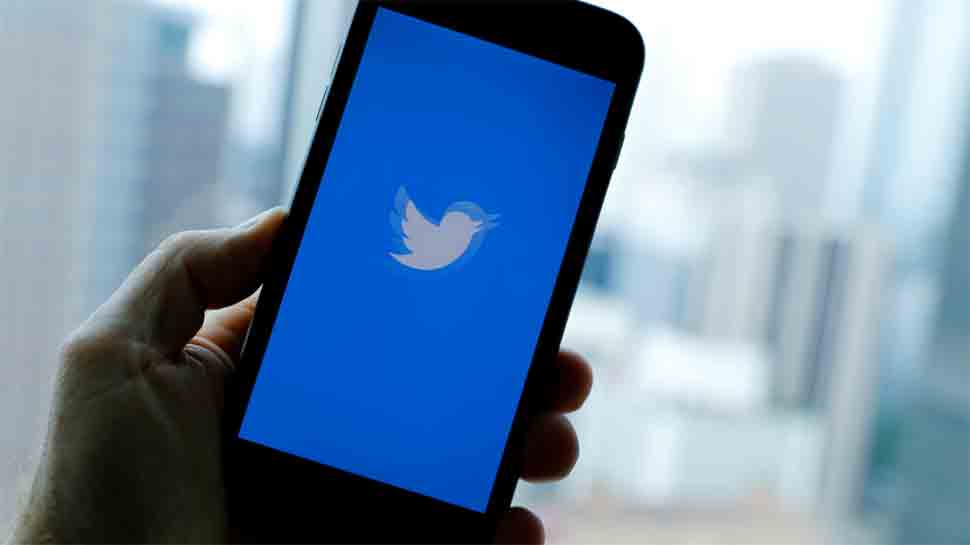 New Delhi: The Karnataka High Court on Tuesday adjourned to July 5 the hearing of the writ petition filed by Twitter India’s Managing Director Manish Maheshwari challenging the notice issued by Uttar Pradesh Police under Section 41A CrPC asking him to appear for investigation in the FIR related to assault video of an elderly man in Ghaziabad. The court set the next hearing on the matter on July 5.

Meanwhile, the Uttar Pradesh government has moved the Supreme Court challenging the Karnataka High Court order, which granted protection from arrest to Twitter India MD Manish Maheshwari in the Ghaziabad assault video. The High Court had on June 24 granted protection to Maheshwari in an FIR lodged by the Loni Police in Ghaziabad. Meanwhile, Maheshwari, has also filed a caveat, seeking an opportunity to present his case before the top court passes any order.

The Ghaziabad police had issued notice to Maheshwari, asking him to appear at the Loni Police Station for questioning in the investigation connected with the viral video of the assault on an elderly Muslim man.

The matter is connected with the circulation of a video in which the elderly man, Abdul Shamad Saifi, said that he was allegedly beaten by some young men who forced him to chant “Jai Shri Ram” on June 5. The police claimed that the video was shared to incite communal discontent. On June 15, the Ghaziabad police had booked Twitter Inc, Twitter Communications India, news website The Wire, journalists Mohammed Zubair and Rana Ayyub, besides Congress leaders Salman Nizami, Maskoor Usmani, Shama Mohamed and writer Saba Naqvi.

The police had rejected Twitter India officials’ request to carry out questioning via video conferencing.

In another development, the Uttar Pradesh Police lodged an FIR against two senior officials of Twitter India over the social media platform putting up a distorted map of India. The FIR was lodged at the Khurja Nagar police station in Bulandshahr district on Monday (June 29) evening on the basis of a complaint by an office-bearer of right-wing Bajrang Dal. The FIR names Twitter India MD Manish Maheshwari and News Partnerships Head Amrita Tripathi as accused who have been booked under Indian Penal Code section 505 (2) (public mischief). Charges under Information Technology Act section 74 (publication for fraudulent purpose) have also been invoked in the case, according to the FIR, seen by PTI.

The map, which showed the Union Territories of Ladakh, Jammu and Kashmir outside India, was noticed on Monday, leading to an uproar by netizens. Twitter had removed that map on Monday evening after facing a severe backlash from all over. “The world map does not show Ladakh, Jammu and Kashmir as parts of India. This is not a coincidence. This act has hurt the sentiments of Indians, including me,” Bajrang Dal’s western UP convenor Praveen Bhati said in the complaint.

PTI quoted sources saying that the government is seriously looking into the matter. In this case, since the wrong depiction is on Twitter’s website, the case is not that of an ‘intermediary’ but of a publisher which is responsible for content.

Earlier in November, Twitter had shown Leh as part of China, following which the Centre issued a notice to the US-based company for disrespecting the territorial integrity of India by showing an incorrect map.

The US digital giant has been at loggerheads with the Indian government over the new social media rules. The government has confronted Twitter over deliberate defiance and failure to comply with the country’s new IT rules, despite repeated reminders. Notably, the microblogging platform has lost its legal shield as an intermediary in India, becoming liable for users posting any unlawful content.

In October last year, Twitter came under heavy criticism and faced backlash after its geotagging feature displayed “Jammu & Kashmir, People’s Republic of China” in a live broadcast from Leh’s Hall of Fame, a war memorial for fallen soldiers in the Union Territory of Ladakh.

India had issued a stern warning to Twitter that time, making it clear that any disrespect of the country’s sovereignty and integrity is totally unacceptable.