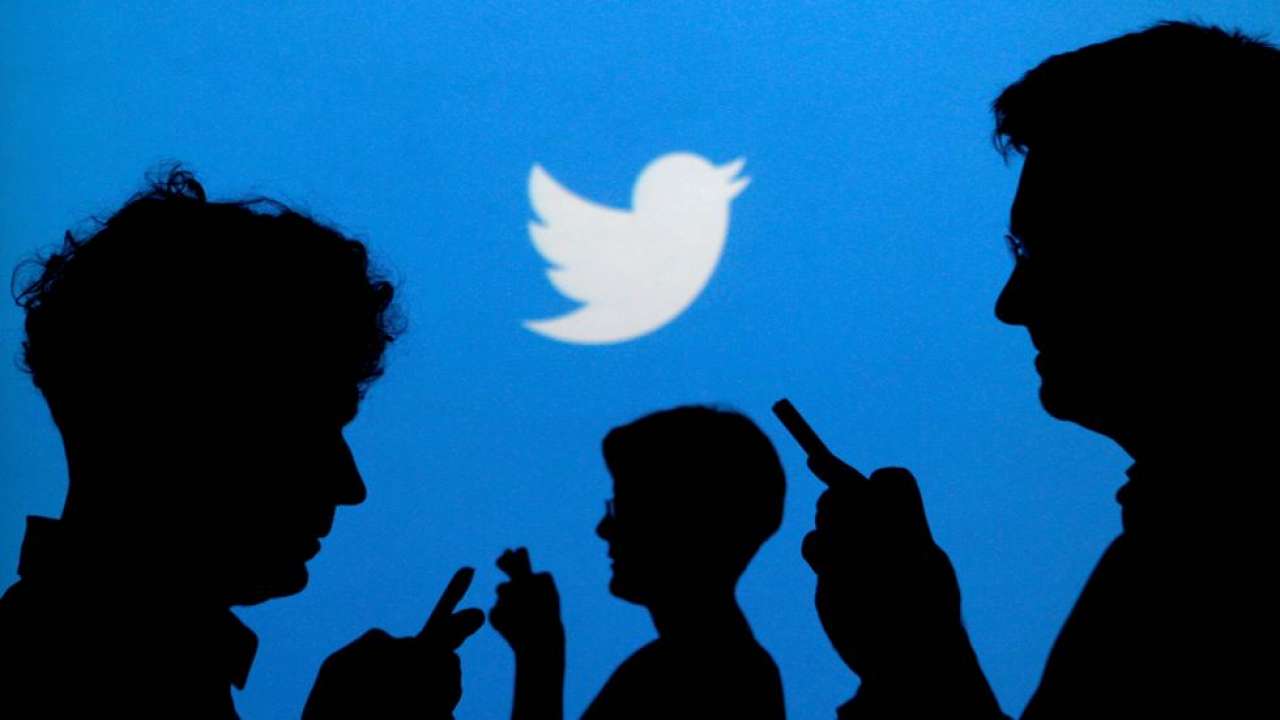 New Delhi: The Cyber ​​Cell of Delhi Police has registered a case against Twitter on the complaint of the National Commission for Protection of Child Rights (NCPCR). Child pornographic material was constantly being posted on Twitter, about which the NCPCR had complained.

Case registered under POCSO and IT Act

In this case, the NCPCR had also ordered the DCP Cyber ​​Cell to appear before it. It had written two letters – one to Cyber ​​Cell and another to CP Delhi Police. A case has been registered against Twitter under POCSO Act and IT Act.

Earlier, a case was been registered against the microblogging website in connection with the viral video of the alleged beating of the elderly. In this case, the Ghaziabad Police has also given notice to Twitter.