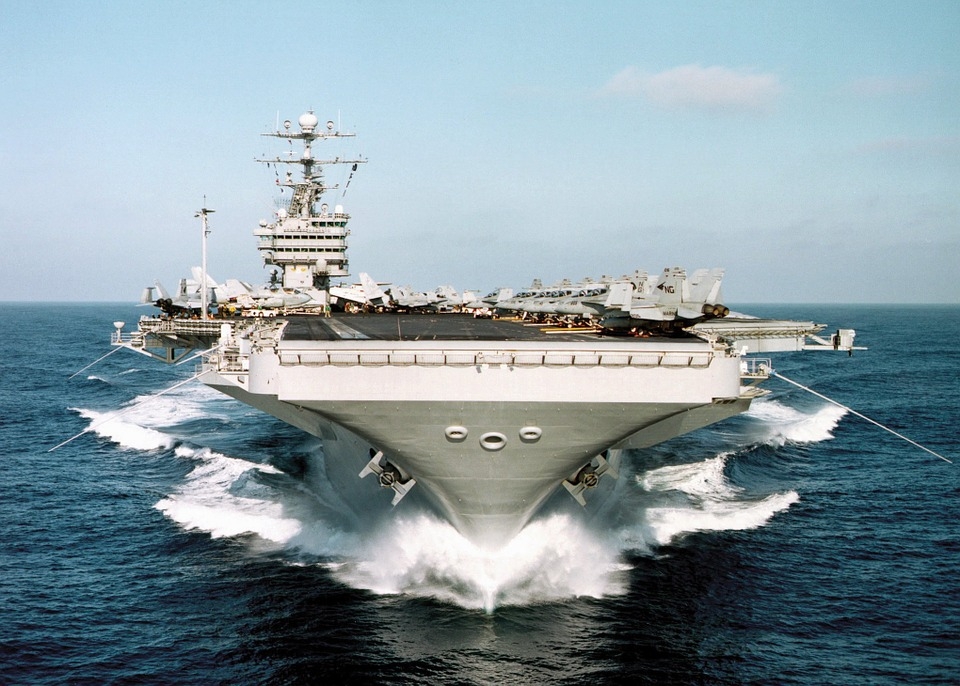 Tensions surrounding the long-running dispute between India and China over the Himalayan border have escalated as of late. Fears of possible world war may have been stoked even more as India has deployed 50,000 more troops to the disputed region.

Indian Prime Minister Narendra Modi deployed an additional 50,000 troops in an effort to increase Indian military presence at the Himalayan border it shares with China. This increased military presence has led to experts warning of a possible military conflict getting triggered due to the number of soldiers stationed in the area. The region of Ladakh has seen the largest presence of Indian troops following the recent deployment, as 20,000 Indian soldiers were deployed there.

Overall, Express counts that India now has around 200,000 troops to three areas along the Himalayan border, which is 40 percent more than the number of soldiers that were stationed there in 2020. The latest deployment signals a change in strategy from a defensive stance to one of enabling Indian military forces to seize and attack Chinese territory if necessary in an “offensive defense,” according to Bloomberg.

“The current situation on the border between China and India is generally stable, and both sides are negotiating to resolve relevant border issues,” said Chinese Foreign Ministry spokesman Wang Wenbin. “In this context, the words, deeds, and military deployments of relevant military and political leaders should help ease the situation and increase mutual trust between the two sides, not the other way around.”

Former Indian Northern Army commander and lieutenant general DS Hooda said that having a large number of soldiers on both sides pose big risks as border management protocols have broken down. “Both sides are likely to patrol the disputed border aggressively.”

Previously, world war tensions have increased surrounding the situation between China and Taiwan. China has claimed Taiwan as a breakaway province and expressed outrage over public figures and leaders who have said otherwise. Taiwan, however, has insisted on its independence and has strongly opposed China’s claims, with the US expressing support for Taiwan.

With US intervention increasing, a Pentagon employee, former marine Franz Gayl, wrote an open letter to US President Joe Biden, warning him not to intervene between Taiwan and China. Gayl is currently under investigation following two pieces he wrote for the Chinese state-associated news outlet Global Times.

“We should learn from our history in Southeast Asia and not shed American blood for another lost cause,” wrote Gayl.