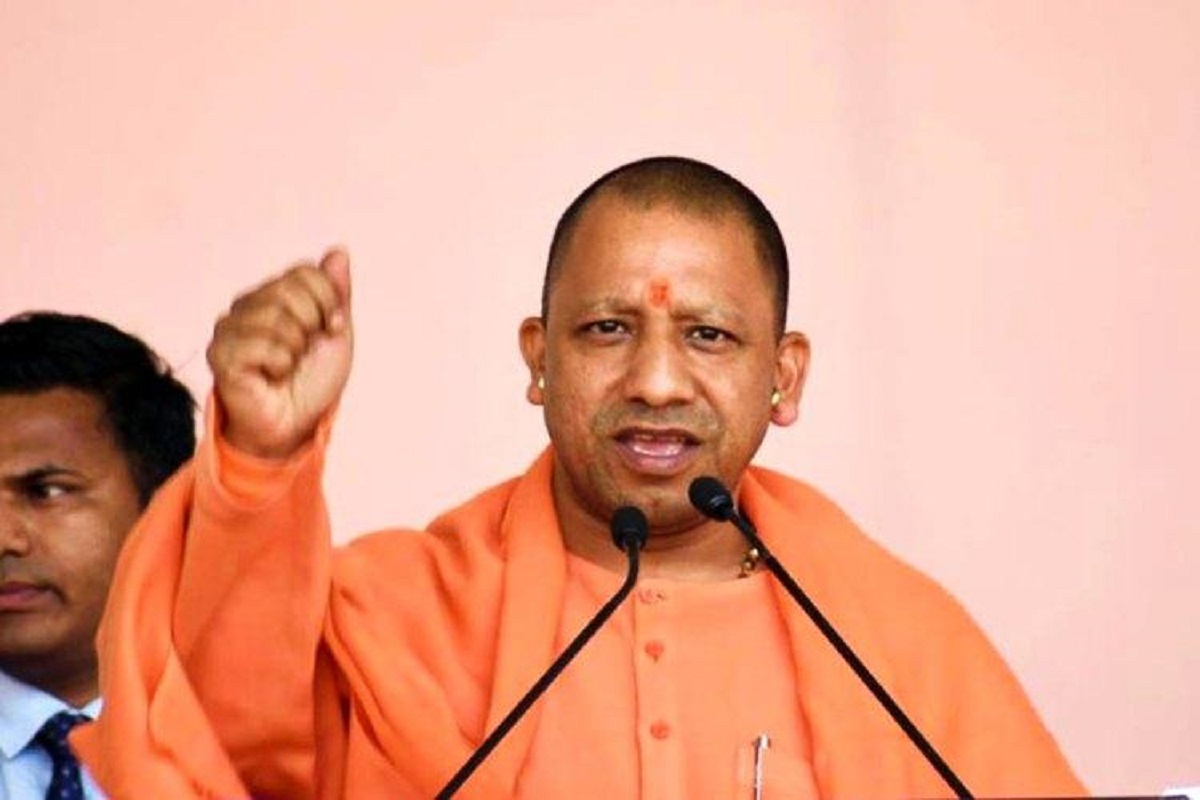 Twitter India Managing Director Manish Maheshwari has also filed a caveat in the apex court, seeking an opportunity to present his case before the Supreme Court passes any order.

The Uttar Pradesh government has moved the Supreme Court challenging the Karnataka High Court order that granted protection from arrest to Twitter India Managing Director Manish Maheshwari in connection with the Ghaziabad assault video case. The Karnataka High Court on June 24 had granted protection to Maheshwari in an FIR lodged by the Loni Police in Ghaziabad. Meanwhile, Manish Maheshwari has also filed a caveat, seeking an opportunity to present his case before the top court passes any order.

The Ghaziabad police had issued a notice to Maheshwari, asking him to appear at the Loni police station for questioning in the investigation connected with the viral video of the assault on an elderly Muslim man. The matter is connected with the circulation of a video in which the elderly man, Abdul Shamad Saifi, said that he was allegedly beaten by some young men who forced him to chant “Jai Shri Ram” on June 5. The police claimed that the video was shared to incite communal discontent and that in his statement to the police, the man did not say he was forced to chant anything.

According to the police, the accused were unhappy with the amulets sold to them by Saifi, a resident of Bulandshahr district, and ruled out any communal angle in the matter.

On June 15, the Ghaziabad police had booked Twitter Inc, Twitter Communications India, news website The Wire, journalists Mohammed Zubair and Rana Ayyub, besides Congress leaders Salman Nizami, Maskoor Usmani, Shama Mohamed and writer Saba Naqvi in connection with the case. The Ghaziabad police had said that though they released a statement with the facts of the incident, the accused did not remove the video from their Twitter handles, the police said.

The police had rejected the request of officials from Twitter India to carry out the questioning via video conferencing.