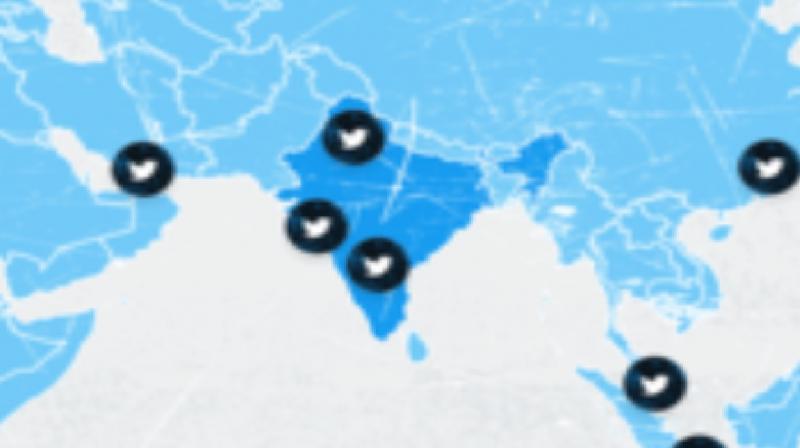 New Delhi: Amid a stand-off with the Indian government over compliance with new IT rules, the Twitter website is displaying a wrong map of India, showing Jammu and Kashmir and Ladakh as a separate country.

This is the second time Twitter has misrepresented India’s map. Earlier it had shown Leh as part of China.

The US digital giant has been engaged in a tussle with the Indian government over the new social media rules.