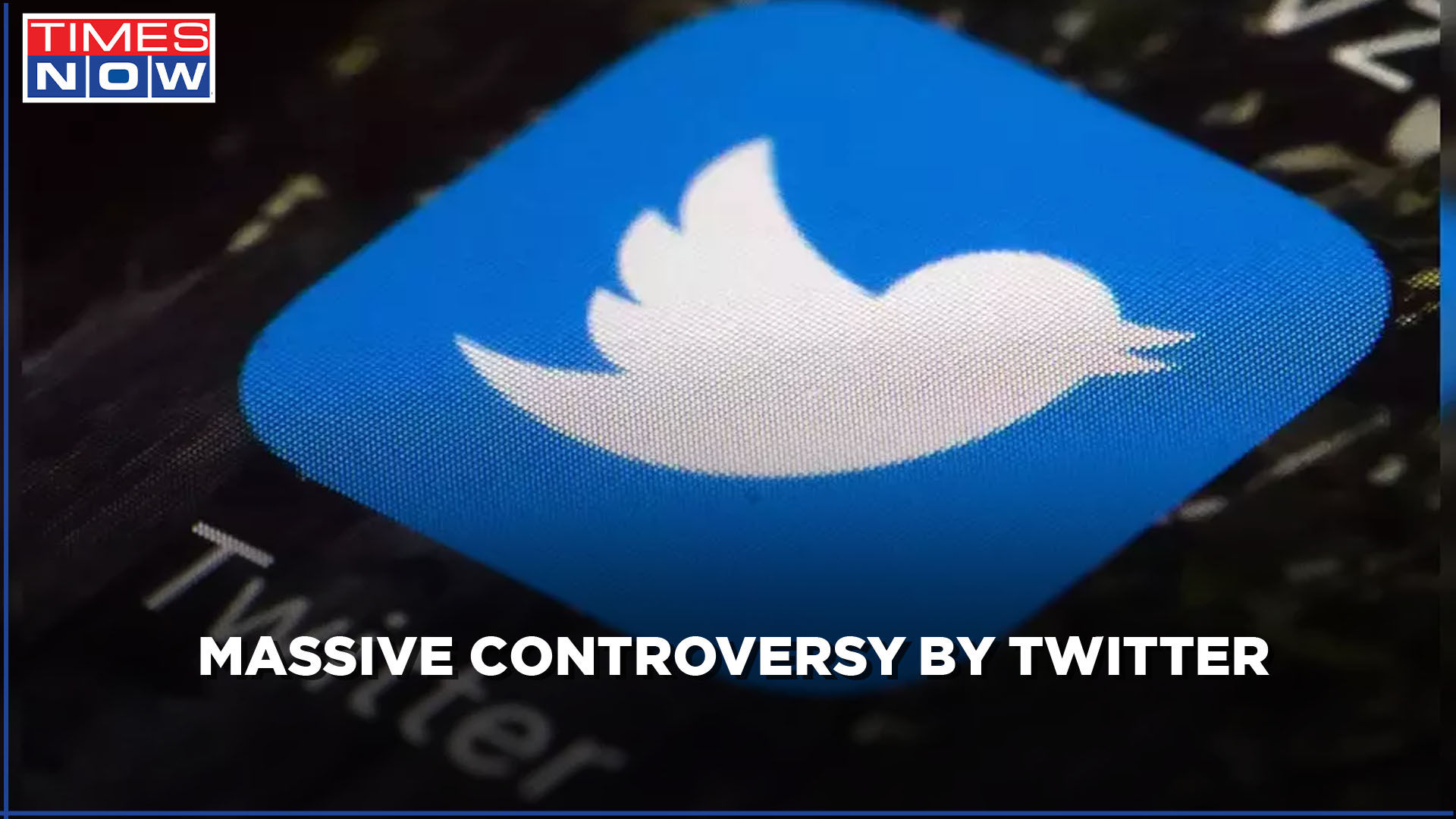 The fiction of India’s map on one of the pages of social media platform Twitter has sparked a massive controversy. This is being seen as an attempt by Twitter to disregards India’s sobriety. Not the first time In fact, last year as well Twitter geotag Leh as part of china. On this matter Times Now Political Analyst Shehzad Poonawala says Several social media users have point it out. How the Twitter career page, depicts a wrong map of India and the depiction is something that would raise of lot hackles. The depiction shows part of Jammu & Kashmir and Ladakh as part of China. Watch the video to know more!