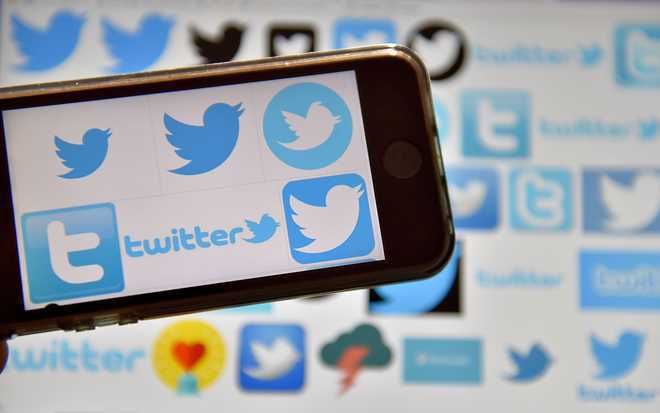 For the second time in eight months, US-headquartered social media giant Twitter has shown a wrong map of India, this time depicting Jammu and Kashmir and Ladakh as a “separate country”.

In October last year, a senior journalist had pointed out that geo-tagging from locations in Leh were shown in People’s Republic of China.

The latest distortion appears on the career section of Twitter website under the header “Tweep Life”. The map was later removed.

The distorted map has triggered angry responses, with netizens demanding action against Twitter.

The government is seized of the matter and may take action. Already, the micro-blogging site is under fire over the non-compliance of new IT

rules despite repeated reminders. Twitter and the government have been at loggerheads on multiple instances in the past few months. In November last year, the government issued a notice to Twitter for showing Leh as part of Jammu and Kashmir instead of Ladakh.

Names US citizen as grievance officer

Fearing that the Ghaziabad Police would challenge the Karnataka HC order protecting him from arrest in a viral video case, Twitter India MD Manish Maheshwari has filed a caveat in the SC.

The Delhi HC has refused to stay new IT rules, saying it is not in agreement with the petitioners on passing such an order at this stage.