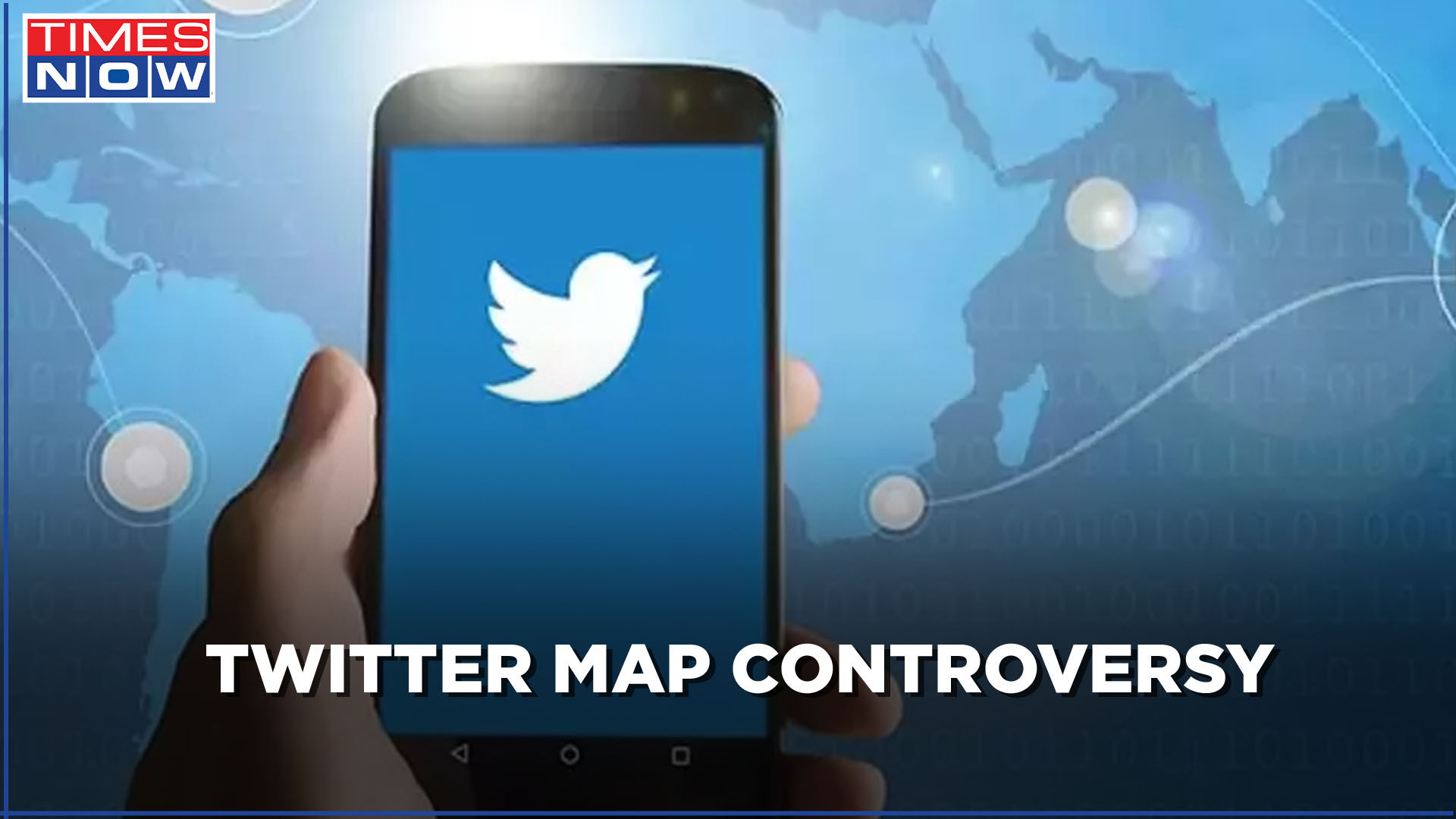 Twitter has now removed the distorted map from its website which showed the Union Territories of Ladakh, Jammu, and Kashmir outside India that led to a massive controversy. The map appeared under the website’s career section under the heading ‘Tweep Life’ section. Also, Uttar Pradesh’s Bulandshahr district police filed an FIR against Twitter India MD Manish Maheshwari by a Bajrang Dal leader. The demand is to get the officials involved in this case arrested and tried as soon as possible. Watch the full video to know more about this story and stay updated with the latest news only on Times Now.