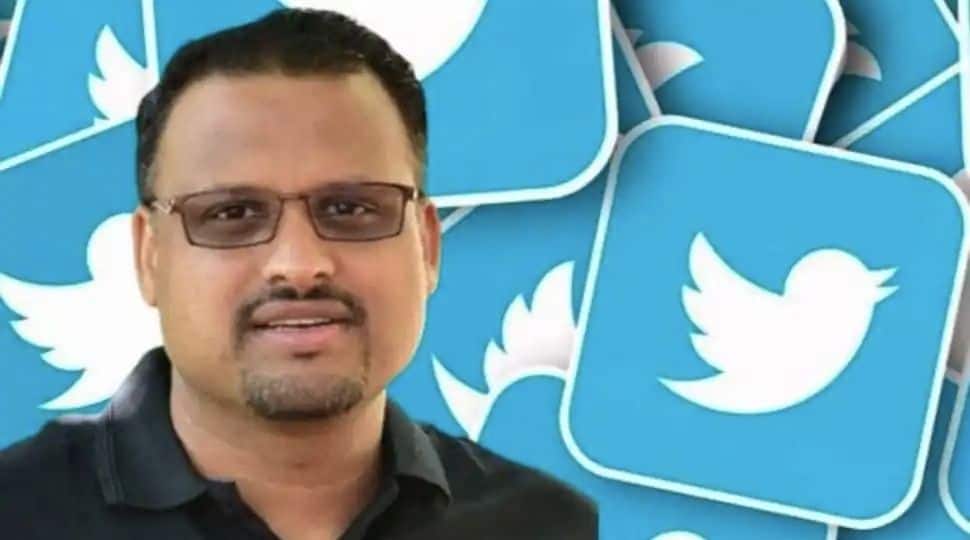 New Delhi: Twitter has been facing a lot of heat for representing the distorted Indian map. In a recent development, Twitter India’s MD Manish Maheshwari has been booked under various sections of IPC for showing the wrong map of India.

Managing Director Manish Maheshwari has been booked under Section 505 (2) of the Indian Penal Code (IPC) and Section 74 of IT (Amendment) Act 2008 for showing the wrong map of India on its website. The complaint was registered by a Bajrang Dal leader in Bulandshahr.

Twitter India Managing Director Manish Maheshwari has been booked under Section 505 (2) of IPC and Section 74 of IT (Amendment) Act 2008 for showing wrong map of India on its website, on complaint of a Bajrang Dal leader in Bulandshahr

Twitter on Monday (June 28) got rid of the controversial map that showed Jammu and Kashmir and Ladakh as two separate countries. On late Monday (June 28) night, the global map which earlier appeared under the ‘Career’ section of the Twitter website under the header ‘Tweep Life’ was removed completely from the webpage. The glaring distortion had triggered a heavy backlash from netizens who are demanding strict action against the microblogging platform.

The furore comes amid a bitter stand-off between the Indian government and Twitter over compliance with new IT rules. After the distorted map came under public scrutiny and triggered a heavy censuring from netizens, demands of strict action against the microblogging platform were raised. This is not the first time that Twitter has misrepresented India’s map. Earlier, it had shown Leh as part of China.