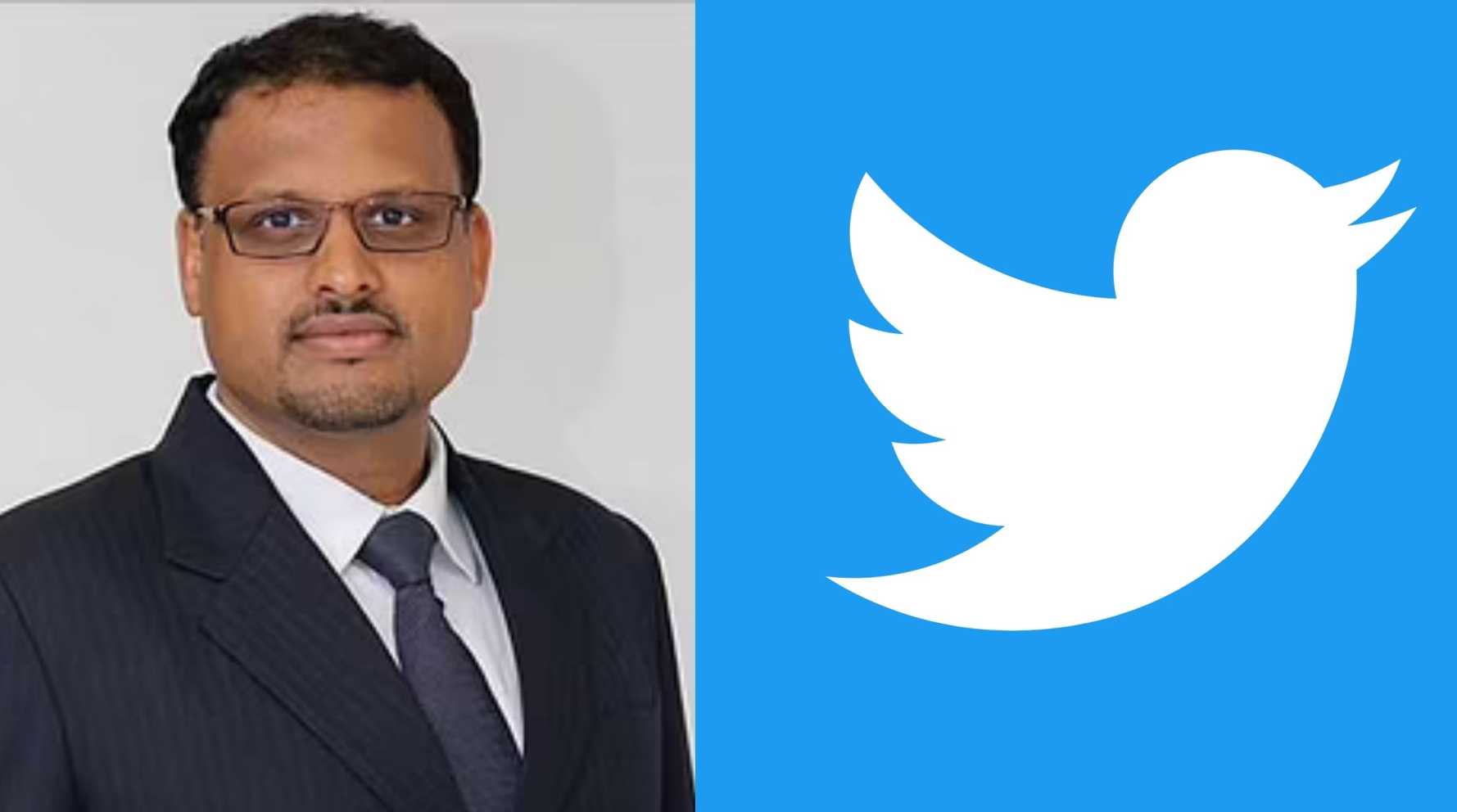 In the latest among mounting woes for Twitter, it’s India MD Manish Maheshwari has been booked under several sections of the Indian Penal Code after a Twitter map showed Jammu and Kashmir, and Ladakh outside India’s borders.

He has been booked following a complaint by a Bajrang Dal leader from Uttar Pradesh. Twitter has since removed the map from its platform.

The case has been filed under Section 505 (2) that deals with “creating or promoting enmity and hatred or ill-will between classes,” and Section 74 of IT Act 2008.

Maheshwari has also been summoned alongside Rana Ayyub, Saba Naqvi and some Congress leaders in an unrelated case where a Muslim man was assaulted in Ghaziabad, UP.