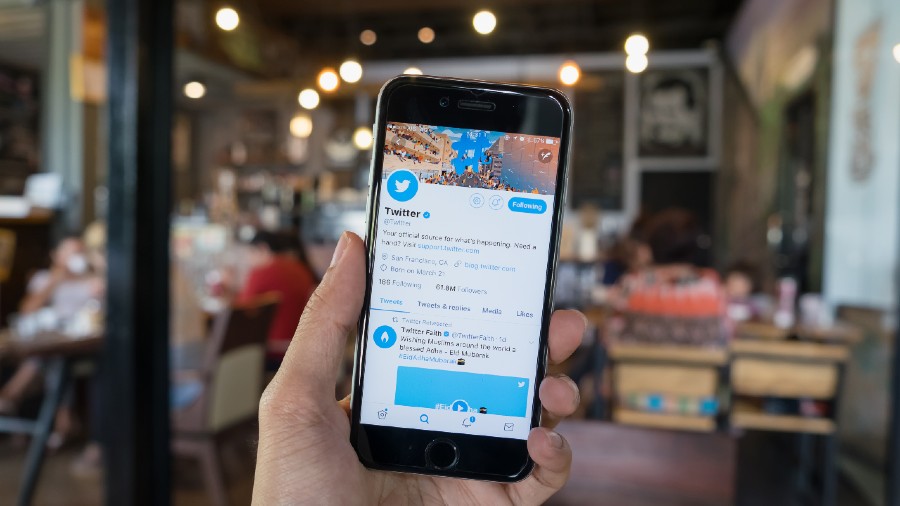 Twitter’s India chief Manish Maheshwari has been named in an FIR in Uttar Pradesh over an incorrect map of India on its website, which showed Jammu and Kashmir and Ladakh as a separate country, NDTV.com reported.

This is the second FIR against Twitter this month in UP as troubles grow for the social media giant in the midst of its standoff with the government.

The distorted map – displayed in the “Tweep Life” section of Twitter’s website – was removed Monday following a huge backlash after it was flagged by a user.

“This act of treason has been committed intentionally and action should be taken,” reads the complaint filed by right-wing group Bajrang Dal’s leader Praveen Bhati. The case has been filed under Section 505 (2) of the Indian Penal Code (creating or promoting enmity, hatred or ill-will between classes) and Section 74 of IT (Amendment) Act 2008.

Amrita Tripathi, who also works with Twitter India, has also been named in the complaint filed in UP’s Bulandshahr, about 100 km from Delhi. She tweeted a clarification on her role, hours after the complaint was filed.

Last week, Maheshwari was summoned by the Uttar Pradesh Police over another FIR after posts linked to the assault of a Muslim man in UP’s Ghaziabad sparked controversy. Along with Twitter, journalists Rana Ayyub and Saba Naqvi, and some Congress leaders were also named in the case. Tweets were shared with a clear motive to “provoke communal sentiments”, the complaint said.

Maheshwari got a temporary relief from the Karnataka High Court as he was granted protection from arrest. The court also ruled that Maheshwari, who is a resident of Bengaluru, does not have to travel to UP. “If police desire to investigate or question, they may do so by virtual mode,” the court said.

Amid the social media giant’s months-long bitter feud with the government, Twitter on Monday appointed its Global Legal Policy Director Jeremy Kessel as the grievance officer for India to follow the centre’s new rules requiring social networking websites to have India-based officers and act on complaints of content considered illegal, offensive or inimical to national interests.

An interim grievance officer appointed by Twitter India, Dharmendra Chatur, had quit on Sunday, within weeks of taking charge. The government had earlier objected to the appointment of Chatur, partner at a law firm that represented Twitter, and said it could not accept outsiders for statutory posts.

Twitter had also been in trouble over posts related to farmers’ protests against the controversial laws in February.

Later, the government had also asked the site to remove the “manipulated media” tag from tweets posted by several BJP leaders on an alleged Congress “toolkit”. After the social media giant’s refusal, the Delhi Police served notices, visited its offices in Delhi and Gurgaon, and questioned Twitter India chief Manish Maheshwari in Bengaluru.