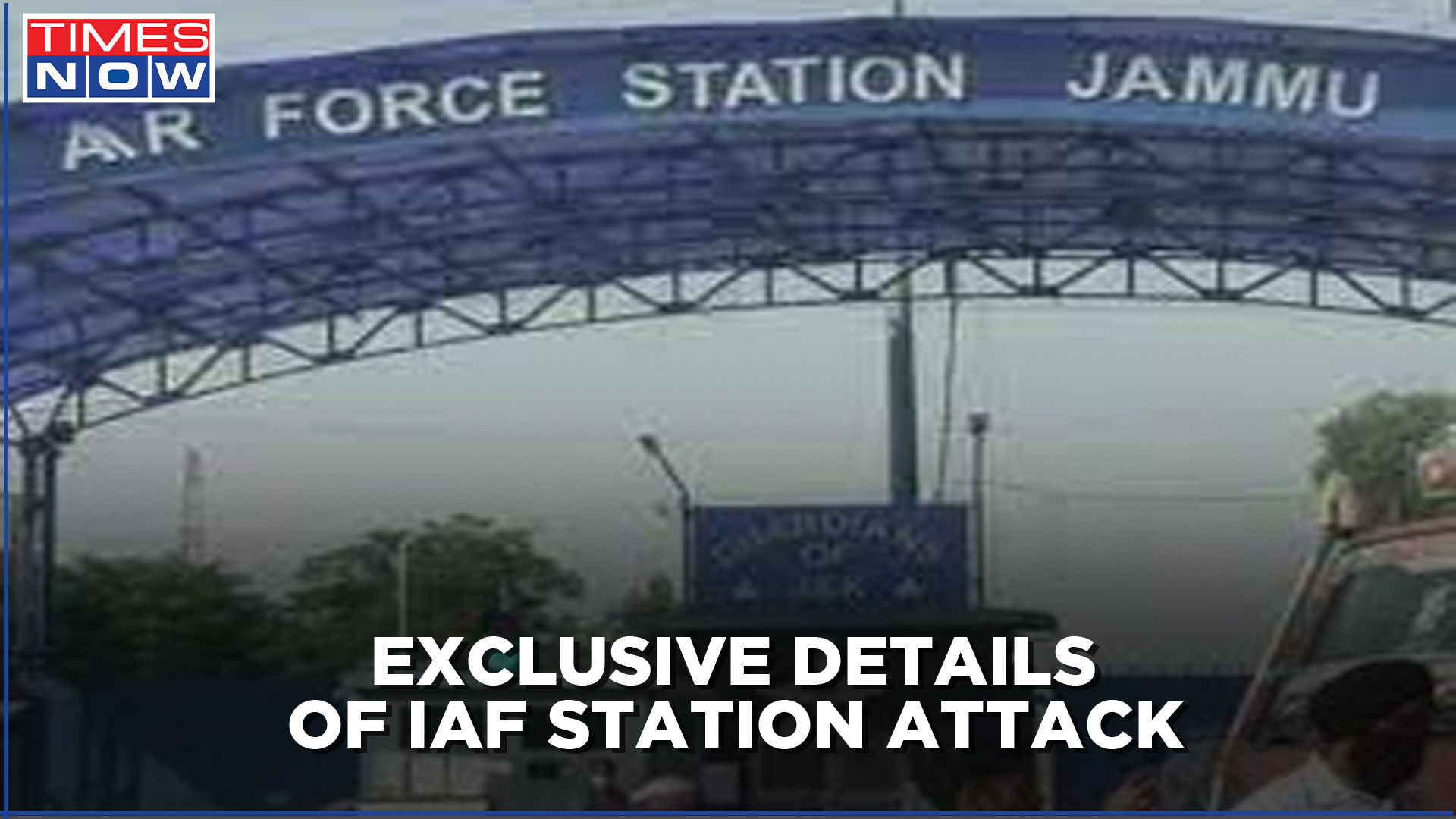 Times Now has accessed exclusive details of the terror strike by Pakistan in Jammu’s IAF Base station, which took place on Sunday morning. The investigation has revealed that LeT used Hi-tech drones for the attack. The drones were flying at a height of 1.2kms and the LeT used RDX to carry out the attack at the Air Base in Jammu. The prima facie evidence which was available on the ground has pointed at Lashkar-e-Toiba. The modus operandi has been revealed in the preliminary investigation, confirms the sources. Times Now’s Senior Editor Pradeep Dutta reports that the LeT used latitude and longitudinal devices to carry out this attack on the air force station. Watch the video for more exclusive details.